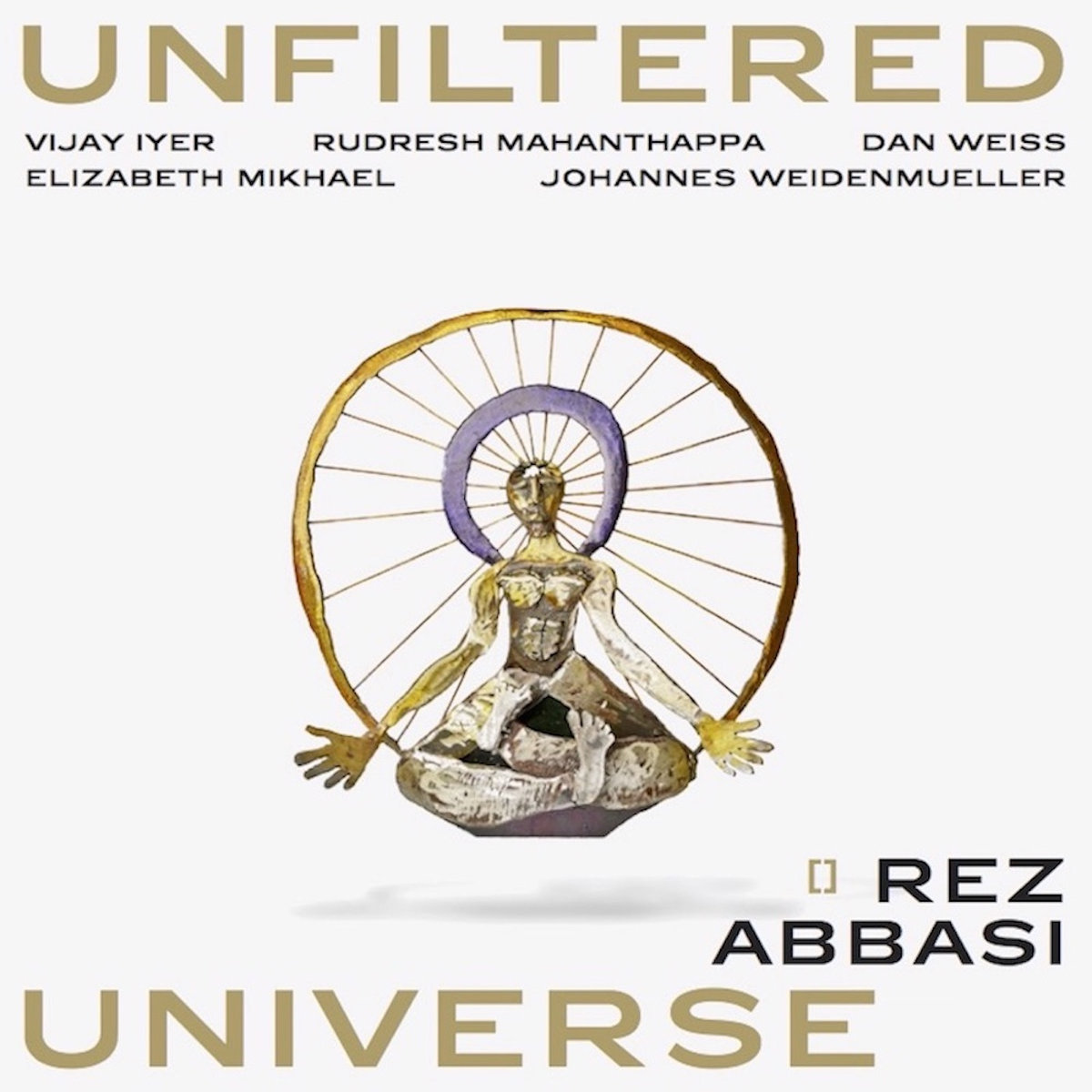 “Earlier albums featured the distinctive sounds of, for example, tabla and sitar – but on this recording, there’s no Indian instrument at all, so it’s an experiment in camouflaging that exoticism. There’s certainly a rhythmic and improvisational empathy between Indian music and jazz; but here, what you’re hearing is what you’re not used to hearing” – something which Abbasi defines more acutely as ‘creative music with a jazz weighting’ rather than the quite different concepts of ‘Indian jazz’ or ‘Indojazz’.

Rez Abbasi concludes: “With Unfiltered Universe, I’d like to trigger an emotional response which, perhaps, could change something subconsciously. If my music can impact listeners on that level, I feel I’ve succeeded. But my essential musical message is that jazz can also be this – it can be creative without being totally improvised and moving without being stylized. I hope listeners will live this record”.