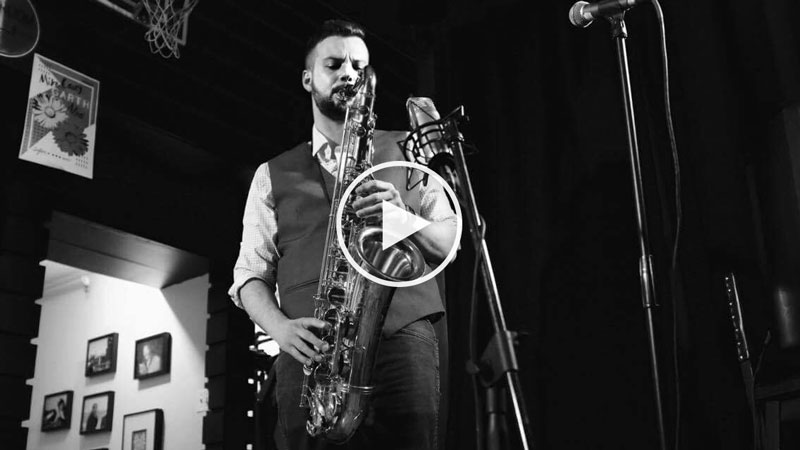 Recently in an interview I was asked if I could list one thing that characterises the music industry in the 21st century. One hell of a question to answer off the cuff however the first thing that came to mind was it’s ability to innovate. Digital technology and the internet opened new ways to connect artists and their music to fans. Some say these innovations have largely killed of the live music scene however this could not be further from the truth. Live music is “alive and well”. Many of these innovations have lead to the democratisation of the industry allowing musicians to connect with fans directly and thereby bypassing the traditional industry gatekeepers.

Once such initiative called “Sofar Sounds” popped up in London in 2009. Sofar Sounds (an acronym for Songs from a Room) is a music events company that calls itself “a global community where guests and artists come together to experience music in an intimate and respectful setting at a secret concert.” Sofar Sounds connects artists directly with people that would like to organize an event thereby creating a world wide “House Concert” circuit. In early 2017, Sofar Sounds claimed that they are putting on about 500 gigs per month in more than 300 cities worldwide.

In late June this year, New York based saxophonist Mike Casey performed a concert at Sofar NYC. The concert was held in the premises of Robert James Menswear in Brooklyn New York. Mike Casey is one of those musicians that has fully embraced the digital world and has been able to build a substantial fan base. His last album “The Sound of Surprise” was more than fully funded on the crowd Funding platform Pledge Music and the campaign was covered by leading music industry blogs such as Hypebot & CDBaby.

The album was self-released in February 2017 and due to a well thought-out marketing campaign leveraging the power of the play-list, garnered international airplay, sales, and a great deal of press. Spotify featured 2 tracks from the album on their official ‘State of Jazz’ play-list and the album, to date, has received 200,000+ streams worldwide and still counting.

Last month Mike released a new single, his arrangement of the Beatles classic “Norwegian Wood” recorded live at the Sofar Sounds concert in June. Once again this has taken off surpassing 50k streams worldwide in less than a month. Today Sofar Sounds officially released the video on their YouTube channel.

We hope you enjoy the Mike Casey Trio performing The Beatles’ “Norwegian Wood”, live from Sofar NYC on June 28, 2017.