How Brains See Music as Language 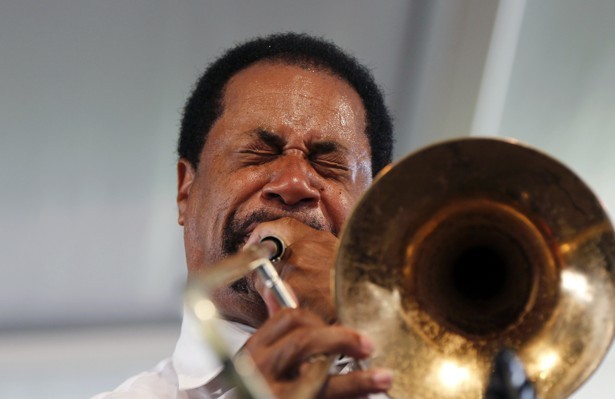 The Atlantic published an interesting article highlighting the results of a  new Johns Hopkins study that looks at the neuroscience of jazz and the power of improvisation. The article, written by Adrienne Lafrance, looks specifically at the results the show improvisation and specifically collective improvisation is processed by our brains in the same way the our brain processes conversation and language. The study by Charles Limb, an otolaryngological surgeon at Johns Hopkins and himself a musician, reaches an interesting conclusion – Lim concludes “I have reason to suspect that the auditory brain may have been designed to hear music and speech is a happy byproduct.” – Interesting read.

The Atlantic: The idea that jazz can be a kind of conversation has long been an area of interest for Charles Limb, an otolaryngological surgeon at Johns Hopkins. So Limb, a musician himself, decided to map what was happening in the brains of musicians as they played.

He and a team of researchers conducted a study that involved putting a musician in a functional MRI machine with a keyboard, and having him play a memorized piece of music and then a made-up piece of music as part of an improvisation with another musician in a control room. What researchers found: The brains of jazz musicians who are engaged with other musicians in spontaneous improvisation show robust activation in the same brain areas traditionally associated with spoken language and syntax. In other words, improvisational jazz conversations “take root in the brain as a language,” Limb said. Read the full article here…