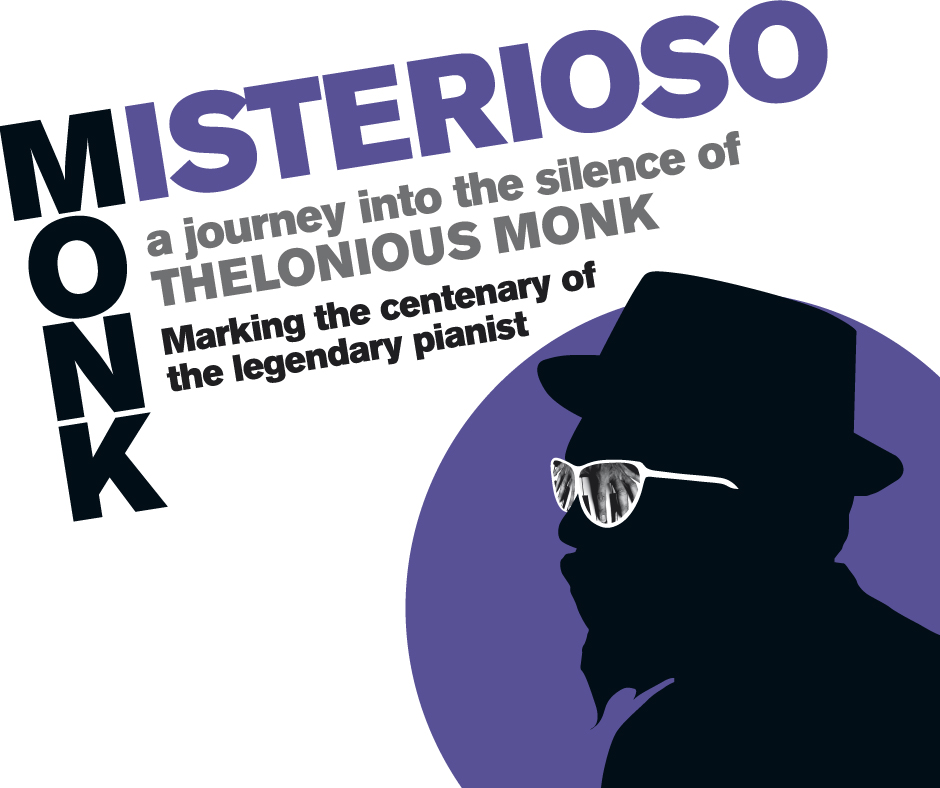 “Jazz is jazz because it is multi-faceted; it hurts, it stuns, it amazes. Filomena Campus’s music does all these things: always expect the unexpected!”

I wrote the above words as part of a review of one of Ms Campus’ live performances last year and one thing I can say she is consistent and  she still continues to amaze, she keeps on innovating, on changing, like a chameleon, she turns all possible conventions and offers something else, something better.

So, this year, on the anniversary of one of the greatest in the jazz universe, Thelonious Sphere Monk, Campus and her Monk Misterioso All Star Band will be touring 4 important dates throughout the month of November.

“Monk Misterioso – a journey into the silence of Thelonious Monk”, concerns a brand new production with an all-star band featuring some of the UK’s finest jazz musicians, including Cleveland Watkiss who recently won the Parliamentary Jazz Award for Best Vocalist of the Year, vibes magician Orphy Robinson, sax maestro Jean Toussaint, flute king par excellence Rowland Sutherland, to name a few and…yes, they all deserve those titles!

Originally, Misterioso was created by Theatralia’s Filomena Campus in 2006 at Camden People’s Theatre with an R&D sponsor by ACE, followed a run at the Edinburgh Festival in 2008 and a 3-week run at the Riverside Studios in 2009. This year’s centenary of Monk called for a revival. The show has been completely reworked to a new dramatised jazz version exploring the enormous legacy of one of the most important figures in the history of jazz. With new, original music arrangements by Rowland Sutherland and directional input from Marcello Magni, co-founder of the legendary theatre company Complicité. 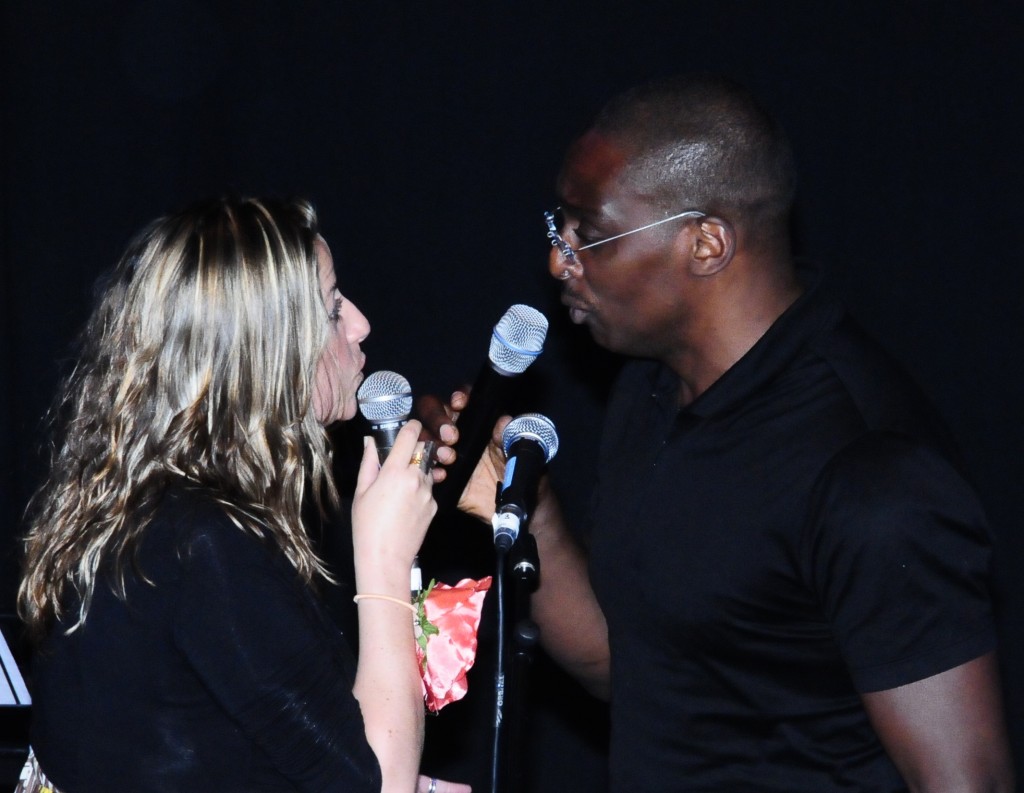 As we all know too well, Thelonious Monk suffered from mental health issues like so many artists. To address this aspect, Campus, as director of the production, has teamed up with mental health charity MIND to moderate a panel discussion prior to the Kings Place performance on the 18th of November featuring the organisations’ director, Emma Mamo, jazz expert Kevin le Gendre, author Margaret Busby and culture director Errol Francis.

To note that the 18th November performance at Kings Place has been recommended by JazzFM as one of their top picks at this year’s 25th edition of the EFG London Jazz Festival.  Furthermore, Campus will offer a series of events on the day, starting with the ‘Serious Sing’ vocal workshop with her and Cleveland Watkiss at 12, the panel discussion at 6.30pm, the show at 8pm (with Jean Toussaint and Mark Mondesir as special guests). Benni himself will attend the show and possibly join the band for the last number. Right after the show JazzFM DJs Chris Philips and Ruth Fisher will lead a special Misterioso DJs night till 11pm in the foyer at Kings Place.

Editors Note: I am excited to Say that one of Jazz In Europe’s Senior Writer – Erminia Yardley  & photographer extraordinaire
Carl Hyde will be at Kings Place to review the performance on 18th November, 2017.