Culture Clubs: A History Of The U.S. Jazz Clubs, Part I: New Orleans And Chicago 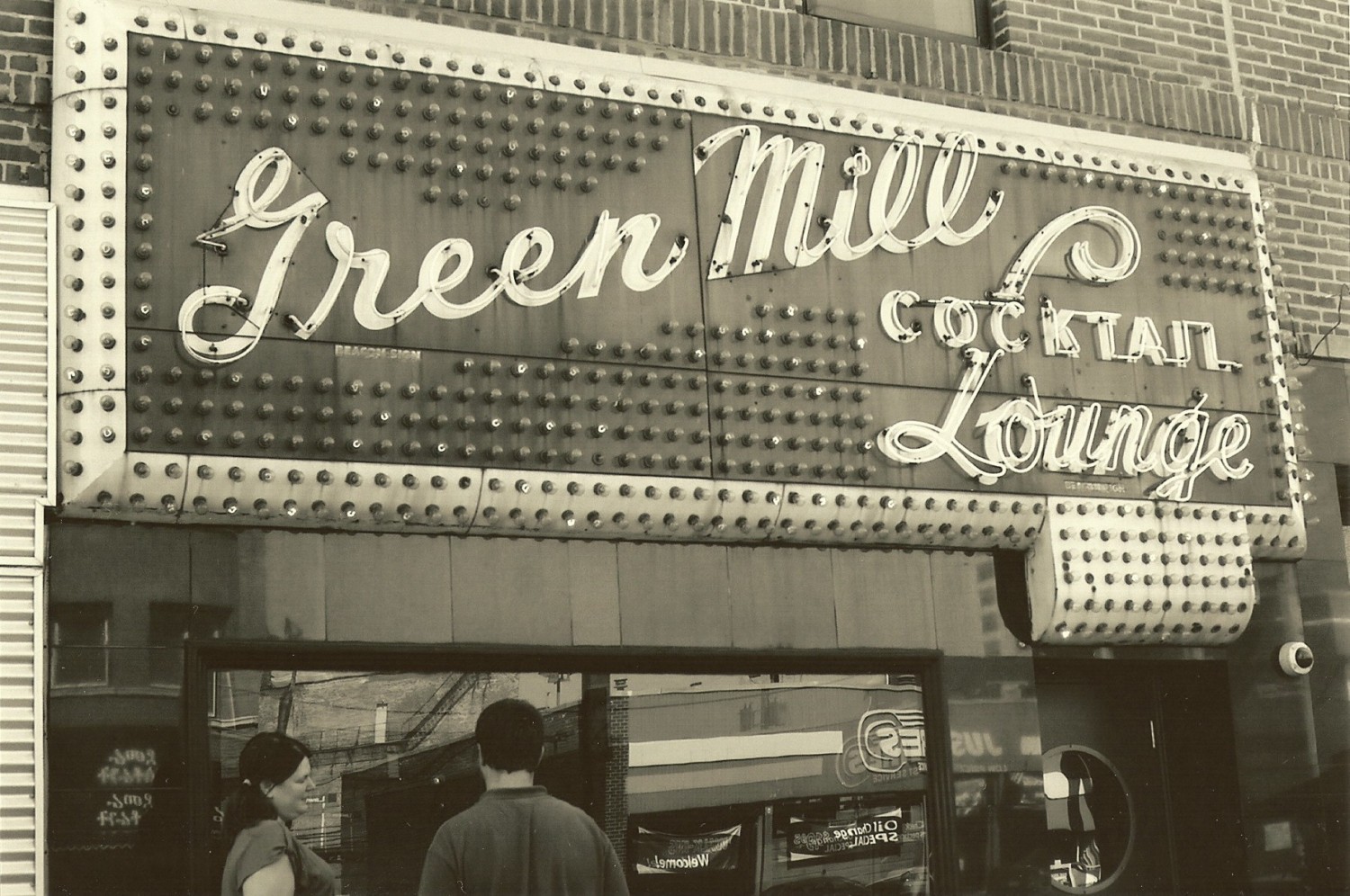 All About Jazz published part one of a new series by Karl Ackermann looking at the history of Jazz Clubs in the United Sates. Part one goes back to the roots and looks at the Early New Orleans Venues of the French Quarter, the Green Mill (Still up and running and possibly the oldest jazz club in the USA) and Early Chicago Jazz Clubs as well as the effects of Prohibition. Highly recommended.

All About Jazz; “Two blocks west of the French Quarter and adjacent to Congo Square, sits Basin Street. The location of low- income housing projects since the 1940s, the famous thoroughfare was the gateway to Storyville, a neighborhood that encompassed approximately five square city blocks. From 1897 to 1917, Storyville was the city’s red-light district, designated as such by city officials in order to concentrate (and essentially ignore) almost every conceivable criminal activity in the city’s statutes.

Many local jazz musicians found their first venues in Storyville’s saloons, bordellos, dance halls, hotels and restaurants, among them, King Oliver, Louis Armstrong, Jelly Roll Morton, Bix Beiderbecke, Buddy Bolden and many other names now lost to history. But Storyville and jazz, for all the urban mythology, was a short-lived marriage; with the start of World War I, segregated red-light districts were deemed as health hazards in areas where military bases were nearby. Storyville, to an increasingly diminished extent, continued to function into the 1930s at which time it was almost completely demolished to make room for public housing.” Read the full article here…

Editors Note: Part II of Culture Clubs goes east to the Cotton Club and beyond.