Steely Dan’s ‘Aja’ At 40: The Inside Story Of The Band’s Most Legendary Guitar Solo. 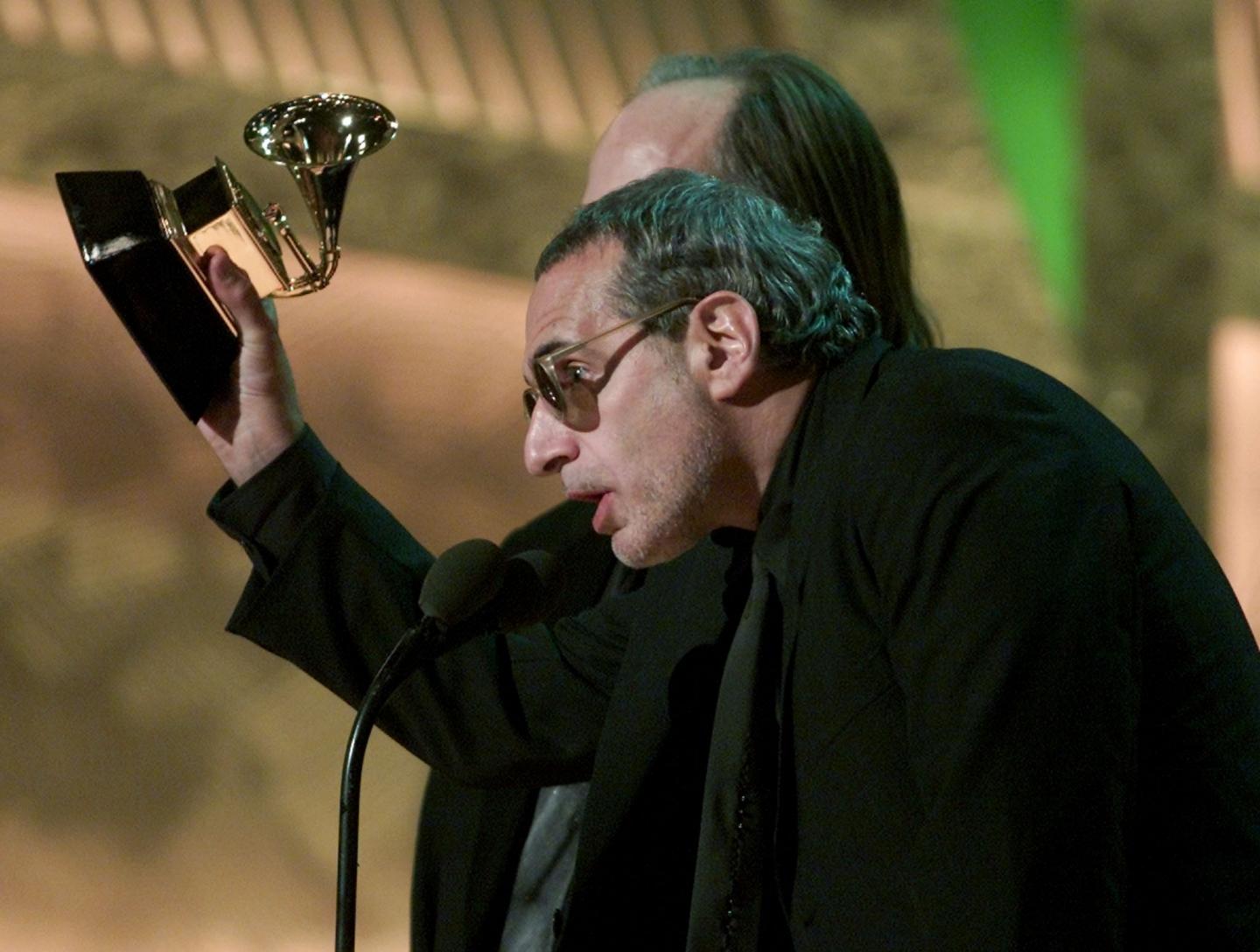 Last Month the world lost Steely Dan guitarist and music Icon Walter Becker at the age of 67. Ironically his death came on the 40th anniversary of the release of one of the bands highest selling albums “Aja”. Newsweek published a great feature on the making of the album. In the articles introduction, author Zach Schonfeld, wrote “It was an odd, neurotic approach that turned the creative pair into musical auteurs of sorts, but made finishing a record nearly impossible.” This article is a great read and for those not familiair with Fagen and Beckers studio practices should be quite enlightening.

NEWSWEEK: “Dan fans pore over individual solos the way religious scholars study scripture. This is the inside story of Steely Dan’s relentless quest for one legendary guitar solo. The song in question was “Peg,” which appeared on the massive-selling Aja album 40 years ago this week. (These firsthand accounts were provided to Newsweek in the form of phone or email interviews, with the exception of the quotes from Fagen, which are attributed to author Don Breithaupt’s well-researched book about Aja.)”

ELLIOT SCHEINER (engineer, worked on Aja): Every track, every overdub, had to be the perfect overdub. They didn’t settle for anything. They were always looking for the perfect.

STEVE KHAN (guitarist who played rhythm guitar on “Peg”): Having the money, and the power of guaranteed sales, is a license for abuse. What they might waste on one or two days of recording to get a single track, most artists, like me, could make an entire record for that!