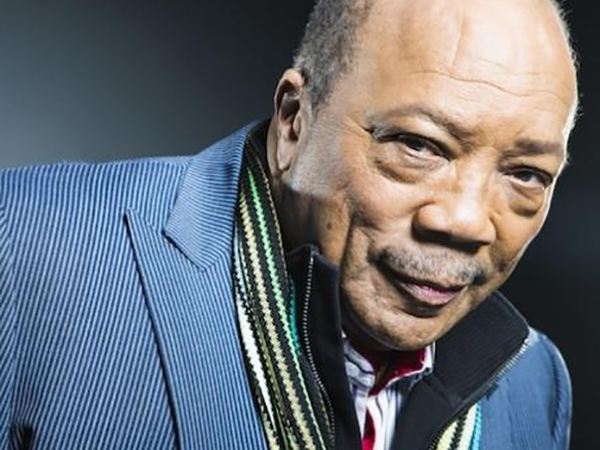 Earlier this month Qwest TV launched a crowdfunding campaign on Kickstarter to assist in funding the launch of the platform however more importantly to build a community of stake holders in the platform. By supporting the Kickstarter campaign, backers will receive discounted early-bird subscription’s and VIP access to the Quest team. Ackbaraly states on the Kickstarter page:

“…success does not only lie in the content; we also strive to build a vibrant community around Qwest TV. In a span of a month and a half after unveiling the Qwest TV project in July, we have already obtained 10,000 followers on Facebook and more than 3,000 on Instagram, and plan to keep extending our reach. Once followers become subscribers, we pledge to keep the conversation open between Qwesters and our team: one of the perks of our early-bird subscription campaign is direct VIP access to the Qwest TV team with whom subscribers can share feedback and feature requests.”

Qwest TV aligns the booming subscription video-on-demand (SVOD) market with the increasing popularity of jazz, highlighting its influence on other types of music from hip-hop to electro, and bringing to light its major role in the evolution of society.  Supported by its international network of artists, producers, and venues, Qwest TV has already secured international rights to over 400 titles and plans to acquire an additional 600 titles within its first three years.

“The dream of Qwest TV is to let jazz and music lovers everywhere experience these incredibly rich and diverse musical traditions in a whole new way.  At my core, I am a bebopper, and over the course of my seventy-year career in music I have witnessed firsthand the power of jazz – and all of its off-spring from the blues and R&B to pop, rock and hip-hop, to tear down walls and bring the world together.  I believe that a hundred years from now, when people look back at the 20th century, they will view Bird, Miles and Dizzy, as our Mozarts, Bachs, Chopins and Tchaikovskys, and it is my hope that Qwest TV will serve to carry forth and build on the great legacy that is jazz for many generations to come.”

Rarely does an opportunity come along for jazz fans to be involved with a start-up of this calibre and we urge our readers to support Quest TV and the Kickstarter campaign. As a final note: We’re putting our money where our mouth is, and have just backed the project.