Nina Simone: Her Art and Life in 33 Songs 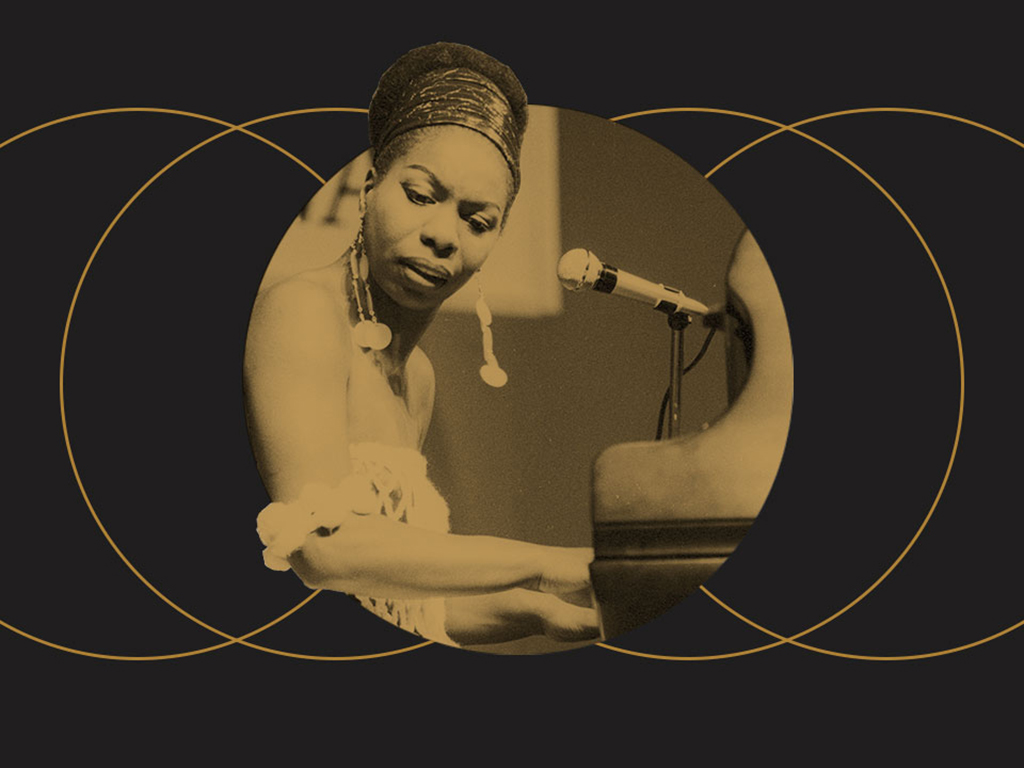 Daphne A. Brooks, a Professor of African American Studies at Yale University provides us with a look at the cultural significance of the work of Nina Simone. Brooks looks not only at the musical aspects but places her work in the wider context of feminism and racism.

PITCHFORK: “Our Nina”— as she is sometimes called by black feminists who feel especially possessive and protective of her—was a musician whose body of work pushed us and challenged us to know more about ourselves, what we longed for, and who we were as women navigating intersectional injuries and negations of mattering in the American body politic. She was beloved as much for the emotional force of her showmanship as she was for the lyrical, instrumental, and political force of her virtuosity.