At 30, What Does Jazz at Lincoln Center Mean? 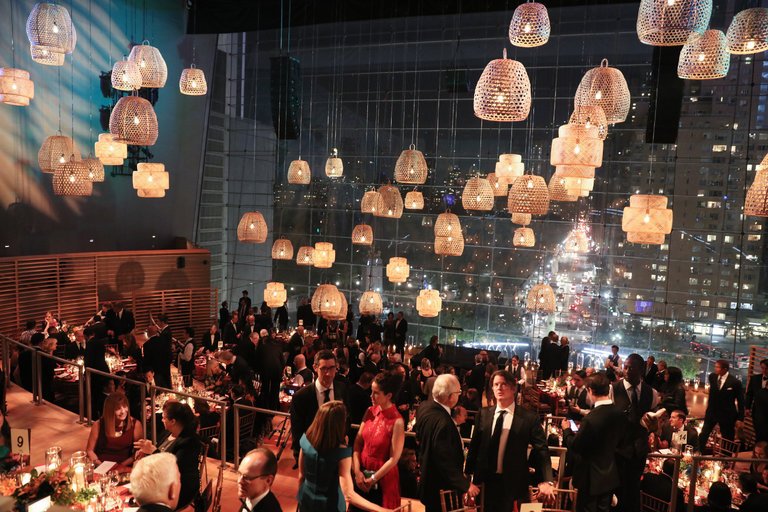 The New York Times published an article by Giovanni Russonello looking at Jazz At The Lincoln Center and it’s relevance to the jazz scene in todays age. On the eve of the centers 30th season Russonello looks at their artistic policies, Educational out-reach and other innovations implemented over the last few years. The article also includes some words of wisdom from Artistic Director Wynton Marsalis.

NEW YORK TIMES: “When the curtain rises on Thursday on the opener of Jazz at Lincoln Center’s 30th season, its flagship orchestra will debut arrangements of Jelly Roll Morton’s compositions, some of which are a century old. That’s no surprise: The organization has never wavered from its commitment to jazz’s thickest roots.

But recently, Jazz at Lincoln Center has embraced plenty of contemporary tactics. In the last five years, its education operation has blossomed, and now reaches thousands of schools nationwide. Its multimedia offerings — including hundreds of educational videos and streams of most concerts — have been accessed millions of times.” Read The full article here.