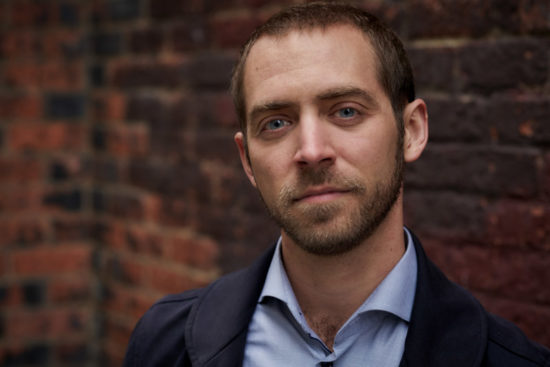 Jazz Times published this article on Aaron Parks by Michael J. West. The article touches on Parks early history, his meeting with Terance Blanchard and his transformation from “Gifted Sideman to Reluctant Leader”. The article also focuses on Park’s trio with Ben Street and Billy Hart and his ECM album Find the Way. The article closes with Parks talking about a number of projects he has in mind for the future.

JAZZ TIMES: “Parks had a specific concept in mind for the trio, which began with gigs at Smalls in Greenwich Village, and he boils that concept down to one word: surrender. “My idea was that I didn’t want to tell them much of anything about what to do,” he says. “A lot of these songs have existed for a while; ‘Unravel,’ for example, we recorded on the first James Farm record. And a lot of them I had very specific ideas about. I brought some of those songs to this band but forced myself to let go of what that idea was so that I had to rediscover the songs.” Read the full article here.