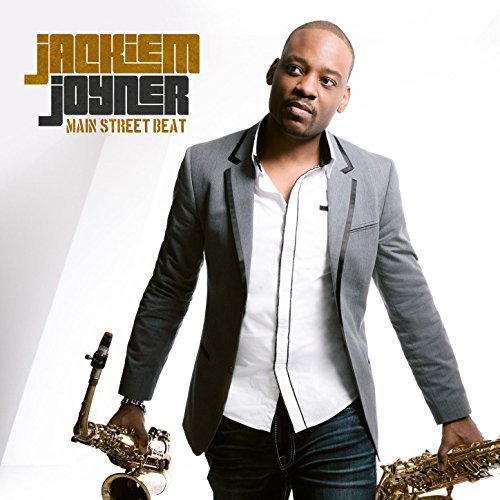 Delivering on his promise to “Evolve,” the title of Jackiem Joyner’s last soul-jazz album, the saxophonist became a father since his 2014 release, an elation-inducing experience that informs the music he wrote and produced for his new Artistry Music set, Main Street Beat, due June 30. The first single from the funky, dance inspiring, Motown-influenced session that will be shipped to radio this month is the exultant “Trinity,” named for Joyner’s first child whose presence on the track is voiced by Steve Oliver’s incandescent acoustic guitar.