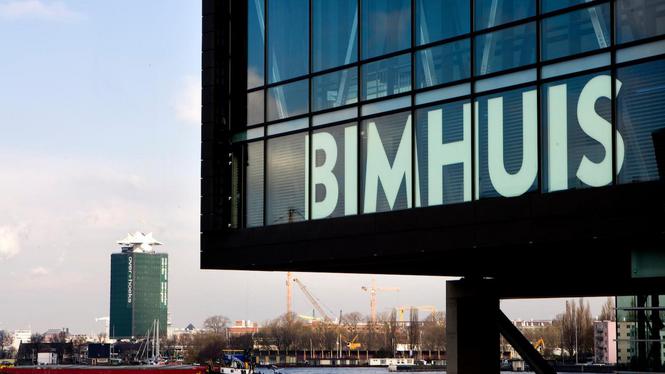 Van Riel has been an inspirational leader at the Bimhuis for the past 40 years. Under his guidance, the BIMHUIS has grown in prominence to become a leading venue for jazz and other pioneering music, its reputation and influence stretching far beyond the borders of the Netherlands. The BIMHUIS will celebrate Huub van Riel’s legacy and host a farewell party on 25 November 2017. 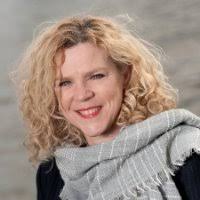 Mijke Loeven (1965) comes with extensive experience in the Dutch jazz world. As the director of Jazz International Rotterdam, she has hosted concerts at De Doelen, LantarenVenster and at the annual festival Jazz International Rotterdam, an important showcase for exceptional young talent. In addition, she has been the director of North Sea Round Town, overseeing the fringe festival that precedes the North Sea Jazz Festival each year with over 300 concerts at 100 locations in Rotterdam.

Loeven studied vocal jazz at the Royal Conservatoire in The Hague, has produced arts shows for radio and television, and has acted as interim manager at the Music Matters Foundation, among other things. Mijke Loeven: ‘I’m looking forward with tremendous excitement to working with everyone at the BIMHUIS to carry on its rich legacy. The Bimhuis symbolizes quality, adventure and a sound grasp of contemporary developments, and it is in that spirit that I aim to forge new connections between jazz, the listening public and society as a whole’.

Find out more about the Bimhuis here.