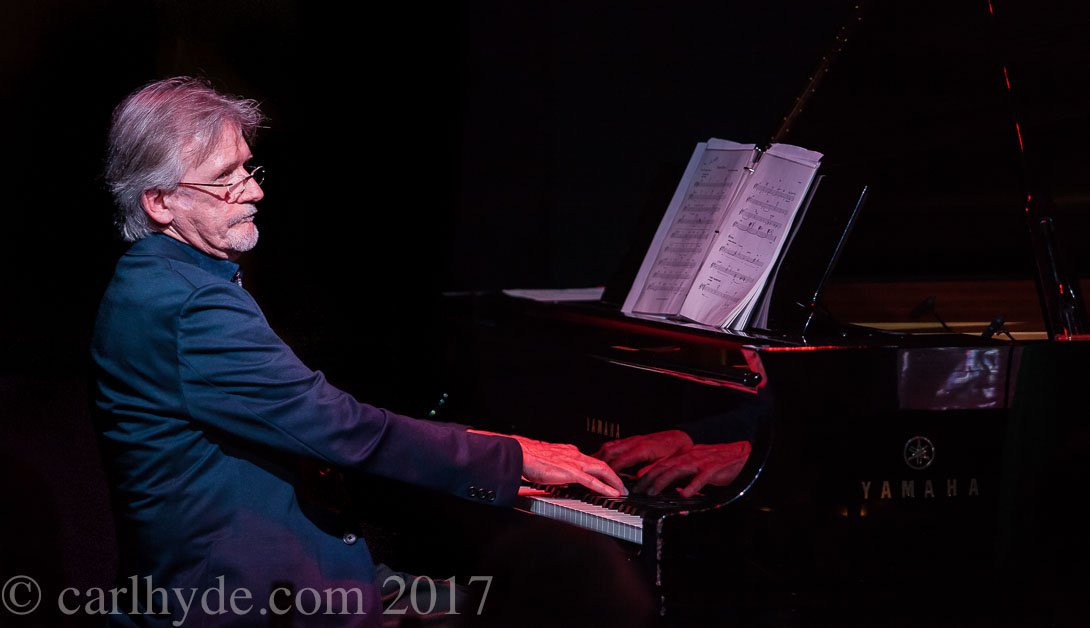 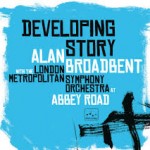 Tomorrow sees the official release of Alan Broadbent’s latest album “Developing Story” (Eden River Records). The album features music for jazz piano trio and symphony orchestra and was recorded in the famous Abbey Road studios in London with Peter Erskine (Drums), Harvie S and the London Metropolitan Orchestra. “Developing Story” will be released both on CD & Digital and as a double LP.

Considered one of the best pianists, composers, arrangers and conductors in the world Alan has received 8 Grammy Award nominations and won 2 Grammy Awards for “Best Orchestral Arrangement Accompanying a Vocal”, one for Natalie Cole and one for Shirley Horn and nominated in the same category for Kristin Chenoweth last year (2016). Recently, he was nominated for “Best Improvised Jazz Solo” alongside Keith Jarrett, Herbie Hancock and Wayne Shorter.

This time around Alan was able to write his own story by recording his original compositions for jazz piano trio and symphony orchestra, and jazz standards like John Coltrane’s “Naima“ and “Milestones“ by Miles Davis in a symphonic orchestra setting.

Alan, in his liner notes said: “Sometime in the late 70s the initial idea for “Developing Story” came to me in a complete phrase for woodwind soli, counterpoint and all. My problem was not quite knowing what to do with it. It wrote itself in response to a moment I’d had with the music of Mahler, but to imitate such a master would be the height of hubris (and impossible, anyway). Things slowly took shape when I realized that rather than getting an orchestra to play with jazz feeling (it’ll never happen, I’m afraid), I could present it with a jazz trio version of the idea and perhaps the orchestra could help me out with some nice chords. Then at some point the orchestra would seem to say, “Yes, we get it. Now let us show you how we might express our thoughts on the matter;” opposite sides of the same music, developing together, creating the story.“

“Developing Story“ is Alan’s story, but it can be your story too.

More Information is available on the Eden River Records website.