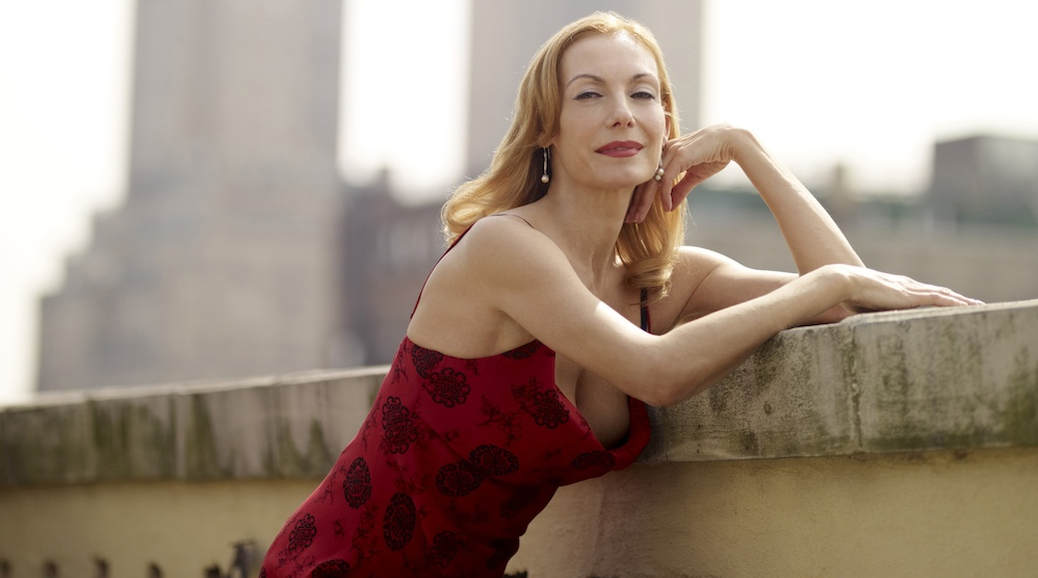 This year’s summer music festival Prague Proms has two jazz highlights for the opening weekend. This prestigious music festival ranges in genres from film scores, classics, and jazz. It is held in various venues, but the centerpiece concerts are in the Municipal House’s Smetana Hall, which is an Art-Nouveau landmark, with works by Alphonse Mucha. The building is also home to the Czech National Symphony Orchestra, led by Jan Hasenorol, a classical and jazz trumpeter, who organizes the festival.

Zifarelli’s performance has two parts: the first is dedicated to the evolution of jazz guitar trios, with music from the 50s swing and bebop era to the modern electronic avant garde, and on the 60s and 70s electronic assaults of Hendrix and the John Mclaughlin projects post “Bitches Brew” which he contributed to for Miles Davis. The second half of the performance is dedicated to rearranged jazz standards, originals and some of Ennio Morricone’s best known film score compositions adapted for this electric jazz guitar trio.

Two nights later, on June 24, the jazz and classical pop diva Ute Lemper performs at Smetana Hall in the Municipal House. Lemper is a multilingual chanteuse, and she will be performing “Paris! Paris!” with the Czech Symphony Orchestra.

Lemper, an expatriate German now living in New York City, will mostly be singing the songs of her respective homes, from Kurt Weil & Bertolt Brecht, to Jacques Brel, and Edith Piaf. Lemper, born in Munster, in 1963, first started out as a punk singer at the age of 16, but she soon moved on (or back in time), becoming more fascinated by the arts (film and music) of the Weimer Republic, and specifically the songs of Weil and Brecht from Berlin’s smoky caverns and cabarets in the early 1930s.

Lemper (born 1963) has the looks of a model or actress (ala Marlene Dietrich), and so she adopted Paris as her home, early in her career and for several years she devoted herself to doing musicals and a list of films there; thus, the French classics including more recent French icons like Serge Gainsbourg, and Astor Piazolla (for the romantic Argentine tango) are also significant to her chanson repertoire.  For the performance in Prague, she will be working with conductor Vince Mendoza for a program that draws its inspiration from 20th century French music.

Details for these highlights and a few other jazz programs on the Prague Proms summer festival in 2017 are listed below.