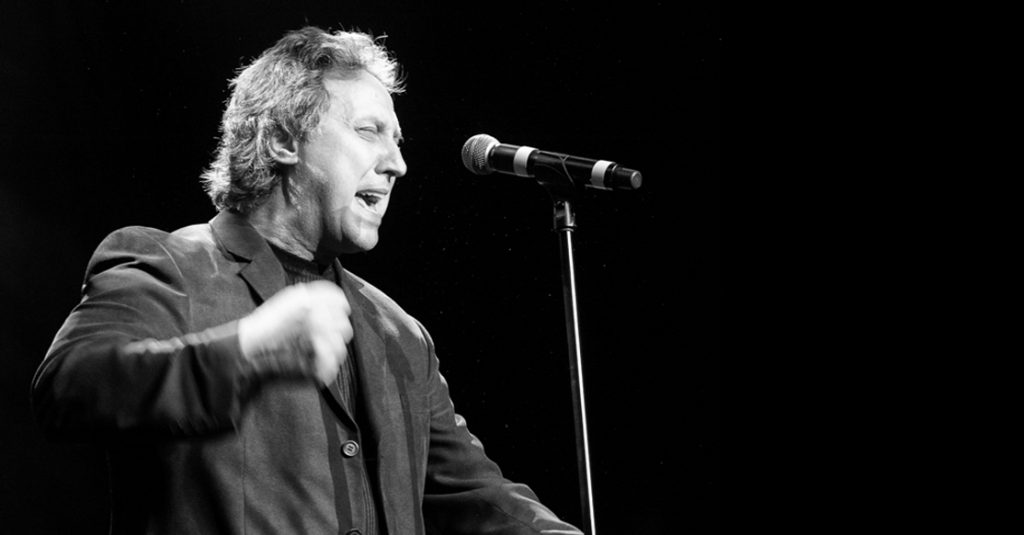 In jazz, scat singing is improvisation with or on syllables, without forming words at all and is really nonsensical, but is deliberate.  The choice of scat syllables is the key element in vocal jazz improvisation. Syllable choice influences the articulation of the pitch, plays an important aspect of creating vocal color and resonance. Syllable choice also distinguishes the singers’ personal technique. Scat singing is a difficult technique that requires singers with the ability to sing improvised melodies and rhythms using the voice as an instrument rather than a speaking medium. Because of the gibberish use of the syllables, humor is therefore an important ingredient of good scatting.

On the first Tuesday of every month, the iconic Cornelia Street Café offers Voxecstatic, a night dedicated to featuring the jazz voice. On Tuesday March 07, the multi award winning Greenwich Village underground venue presented the Paul Jost Quartet, which as it turned was in actuality a trio, and on reflection, Paul was better for it. Joined by two absolute virtuosos of their respective instruments, Jim Ridl on piano and Dean Johnson on bass, Paul’s 75 minutes 11 song set was an absolute treat for lovers of true vocal Jazz.

Paul Jost is not well known, but he won’t remain a secret much longer, not after performances like the one this night. He is also an accomplished arranger, songwriter and drummer. He started his set with a very coy ‘I Got Rhythm’, placing his timing perfectly with Ridl’s graceful key touch, pitch perfect, at times sneaking an extra note in when the pace allowed, the arranger personified. ‘Caravan’, his second serving was scat at its finest, augmented by the exquisite bass of Johnson. His melancholy ‘If I only Had A Brain’ was raw with emotion, which continued in ‘Centerpiece’, lovingly stoking his vocals beyond the cosmetic aspect of the lyric. Scat, which tends to be nonsensical, in not at all found in the Jost repertoire. He uses scat as raw emotion, vocally unrestrictive, vocal personality be damned.

“Everybody’s Talkin’ was a tribute to the late Mark Murphy, who Paul once played drums for, was almost Murphy reincarnated. Paul was far from finished, offering us a delicate, emotional, touchingly expressive ‘Shenandoah’, combined with a telling harmonica solo. Backing off the emotion or scat wasn’t in Paul’s vocal vernacular this evening as his ‘All of You’ and ‘Folks Who Live On The Hill’ were full of raw sensation and sentiment. His encore was a show stopping take on the Ashford and Simpson classic, ‘I don’t Need No Doctor’ with the audience gleefully contributing backing vocals.

(YT video of: Paul Jost at Cornelia St. Café with Jim Ridl and Dean Johnson – If I Only Had a Brain)

Cornelia Street Café’s Voxecstatic is appropriately named when they feature vocal artists the likes of Paul Jost. He isn’t widely known now but that secret won’t last long. He has an exceptional voice, an instrument that is rare, honed to bring out vocal improvisational emotion, a voice blessed with character perfection, a rare quality. Bravo Paul, Bravo; and Brava to Cornelia Street Café Curator Deborah Latz for this wonderful discovery.