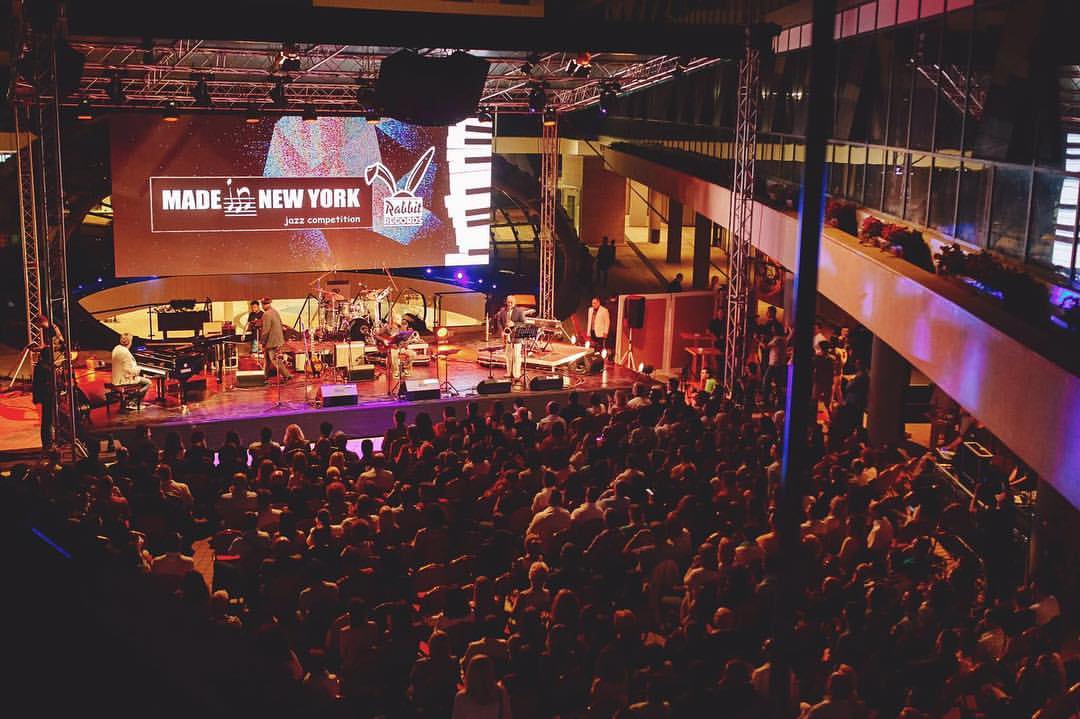 Participants of the competition will Join Jazz Legends at Annual Gala in New York.

Judges and committee members worked hard through the holiday season and new year to determine the winners of the 2016 Made in New York Jazz Competition. The winners and participants of the competition will be invited to join legendary Jazz masters at the annual Gala event in Tribeca, NYC to be held on May 20, 2017.

“It was a very difficult decision for the judges and committee members this year,” says Made in New York Jazz Competition founder, Misha Brovkin. “The level of talent was exceptional. People from all over the world send amazing videos, and we want to give each competitor the level of attention and respect that they and their music deserve. That’s why it takes us from October through February to decide on the winners.”

The third-place winner goes to an amazing guitarist from Thailand, Pamai Chirdkiatisak. His mastery of the strings illustrates his passion for music and love for Jazz.

The second-place prize goes to four clarinet players from Austria, The Woody Black 4.  Their music exemplifies the constant evolution of Jazz, and reflects a freshness and fun that captures the warmth and quirkiness of the genre that dates back to the beginning of Jazz itself.  Woody Black 4 entered under the Small Band Category.

In addition to performing on stage during the Annual Gala, The Grand Prize package includes an exquisitely and unique couture Award made by contemporary jeweler, Alex Soldier, airfare tickets to New York, courtesy of Kawai, $3,000 cash, and 10% of the participant pool money.  The second-place winner is presented with Kawai VPC1, an ultra-realistic virtual grand piano from Kawai US. Also included the Ivory II American Concert D virtual instrument, and Ivory II Grand Pianos, which are flagship products from Competition’s partner, Synthogy.