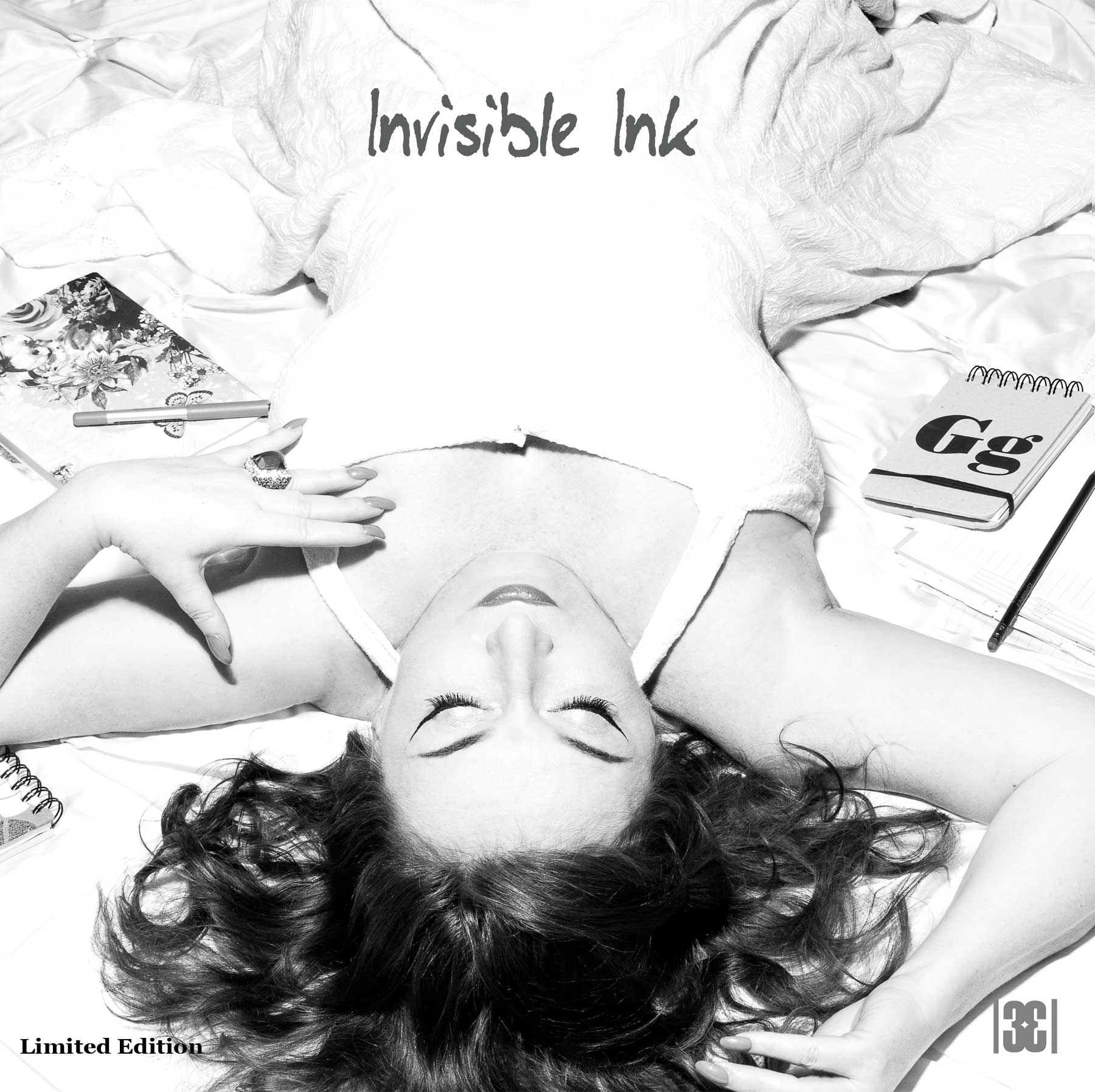 Miss Harold aka Gigi does it again… with a limited edition LP to be released on 33 Jazz Records late in January 2017. Her vocals on the new album are multi-faceted, refreshing, meaningful.

It has to be remembered that Gigi issued her EP last year, “Who that girl is”, there were just three tracks on it, which, in an earlier review of mine back in May 2016, I described as being three little gems. They were and they still are. Jazzbites radio in USA has voted “Invisible Ink” their new vinyl album of the week. Gig will also be performing at the London jazz platform fest in June 2017!

After an incredible reception and success of the EP last year, Gigi has come up with an 11-track album, a well constructed piece of work: “Invisible Ink”.

There is maturity in tracks like “Daisy chains”, refreshing and stylish contrasts in “Chipped Cup”, a forlorn recounting of a love that is no more.

In “Plan B”, saxophone and trumpet, played respectively by the mighty David Baptiste and Kenny Wellington, give this track an original delivery, the end of a love story is narrated with sadness and panache by Gigi’s vocals.

“Conversation” is a mellow, rather forlorn musical depiction of the classic “me, myself and I” chat.

“Invisible Ink” is well written, produced and performed.  I am looking forward to seeing Gigi live soon, she has the talent, skills and persona to give the audience a great show.

Image credits, and to preorder this limited LP release go to: http://www.ggmusiconline.co.uk/ |