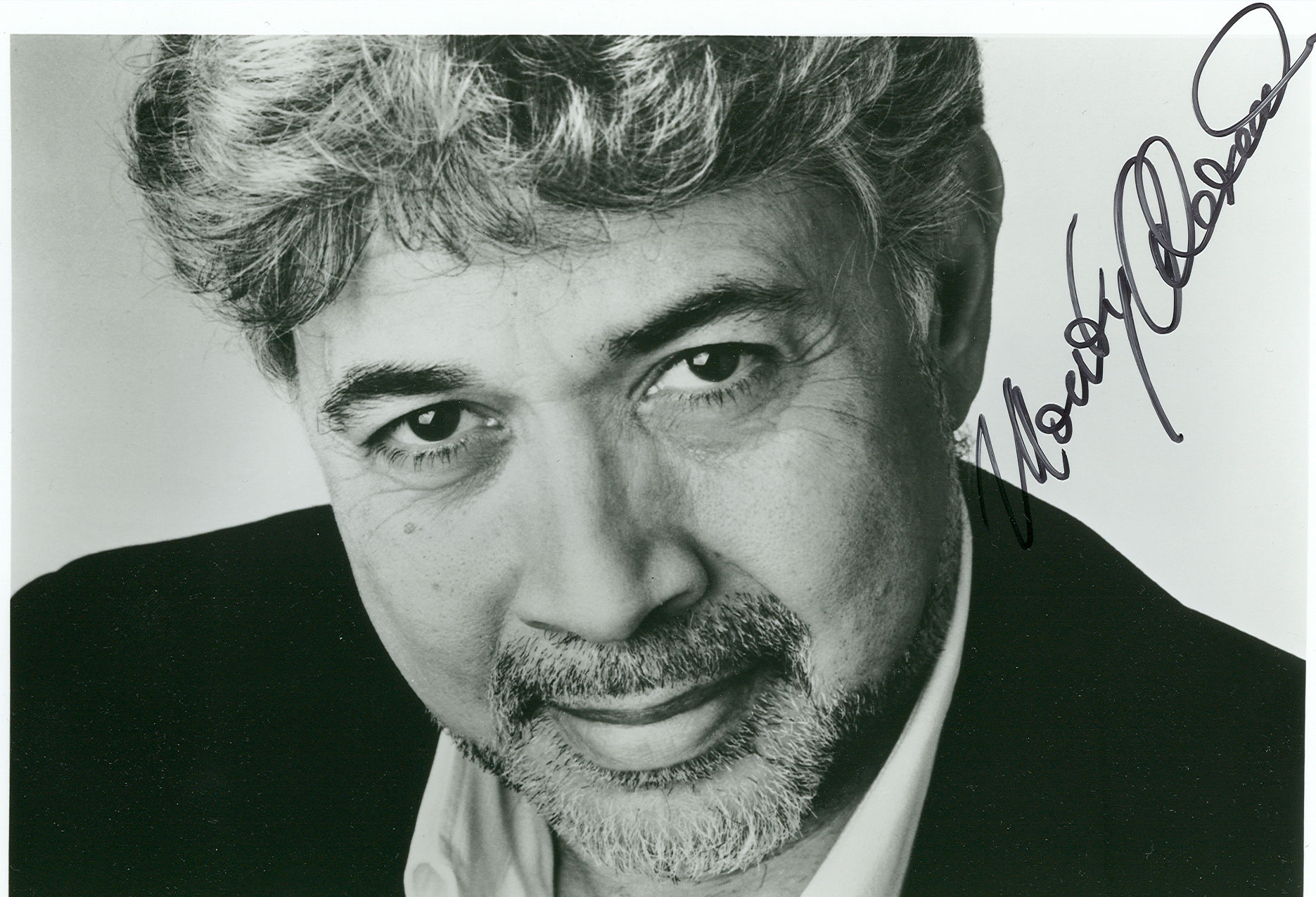 A chance encounter with the great American music legend Frank Sinatra and a young pianist named Monty Alexander straight from Jamaica working a gig at a nightclub – opened the doors to a lifelong friendship and musicianship.  The common denominator was a New York club owner, and a longtime Sinatra friend named Jilly Rizzo of the famed Jilly’s club in New York City.  All of these elements come together on the stage at Rose Theater on February 12-13 in 2015 at 8pm with a show called “Monty Alexander & Friends: Sinatra at 100.”  Kurt Elling takes care of vocals with style and grace, a perfect way to celebrate a Valentine’s Day weekend.

Frank Sinatra was born December 12, 1915.  One hundred years later, we celebrated the Great American Singer.  Monty Alexander used to hang out with Sinatra.

He explains his journey, starting with his early heroes, “I saw Louis Armstrong in Jamaica as a child, I even shook his hand!  That was what these singers all inherited – Armstrong’s message.  Frank Sinatra was The Guy.  My other hero was Nat King Cole.  My Jamaican spirit is so much a part of me, so as a musician I go in between those two worlds (jazz and reggae).  I’m a Jamaican and I’m an American.  But those Sinatra songs are a whole life of history!  It is not just the song, but what it did to people.  It uplifted people’s mood.   Those songs still move me 50 years later.  I was around Sinatra and I saw this man with the blue, blue eyes and the effect he had on people, especially the women!  He didn’t take any crap from anyone!  He would go to fisticuffs if he had to (laugh).”

In a career spanning five decades, Alexander has played with the best in the business, including Sinatra, Tony Bennett, Ray Brown, Dizzy Gillespie, Miles Davis, Sonny Rollins, Clark Terry, Quincy Jones, Sly Dunbar, Robbie Shakespeare and so many more.  He is the consummate entertainer.  With a charismatic stage presence and a close friendship with the piano, Monty makes it a real show…an evening to remember.  He got his training from the BEST.

As the story goes, in the early 1960s, at age 17, Alexander was paying his dues, playing a late set in a Miami Beach nightclub.  He explains, “One night Jilly Rizzo, who was Sinatra’s good friend, compadre, interference man – came in to the room.  It turns out Frank Sinatra was at the table with Rizzo.

Some of the people at the party came into the room that I was playing and Jilly’s wife told me ‘we sure like the way you play piano, you should be playing at Jilly’s in New York.’  Sinatra came over and said ‘hey man, you’re really swingin!’’  Then six months later when I was playing in Las Vegas, the same thing happened.  Sinatra, Jilly and a couple of other people came in to where I was playing at the Thunderbird.  They said ‘we wanted you to come to New York, but we lost track of you, now we’re going to bring you to New York, when can you come?  In less than a week they sent me an airline ticket and I was playing at Jilly’s!  I played there for three years on-and-off and on many occasions I was invited to play at Sinatra’s apartment.  I was around that group of people at that magic time.  Sinatra would come to Jilly’s and a hang out with his friends until 4 a.m. and I was playing the piano.”

“I take great pleasure in telling people the story of the great friendship between Sinatra and Jilly Rizzo.  My show is going to be like inviting people to Jilly’s located at Jazz at Lincoln Center – that’s what it is.”

On vocals that evening was Grammy® Award-winning and DownBeat Critics Poll-dominating singer Kurt Elling.  He shared his stories and anecdotes from his own experience and perspective on the genius of “Sinatra at 100.”  As Elling told JazzTimes Magazine, “I have certainly studied and adopted certain habits of his craft.  I’d be a fool not to.  Sinatra sets a great example both in stagecraft and in the natural and emotional delivery of American song.”

“Kurt was one of Monty’s special guests,” as Monty, said – “perhaps the top jazz singer today”.  Monty’s other guest included Houston Person. The whole evening was a wonderful recreation of Jilly’s at Jazz at Lincoln Center on February 12-13, 2015