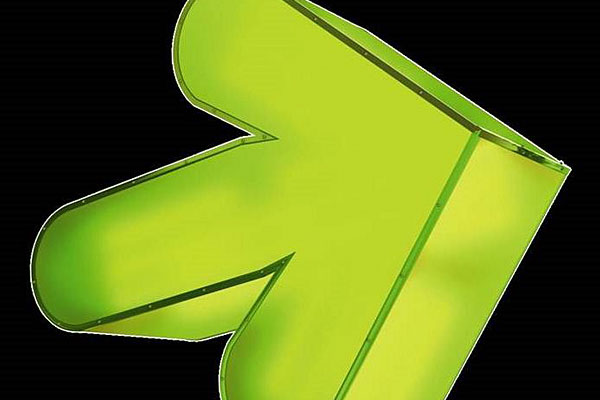 The 11th  jazzahead! was opened early this evening in Bremen. The official opening celebrations were attended by guests from Bremen, Berlin and partner country Switzerland as well as international exhibitors and participants. Swiss Ambassador to Germany Christine Schraner Burgener was also welcomed as a special guest. Other welcoming addresses for the opening ceremony were given by Siegmund Ehrmann, Member of the German Bundestag (MdB) and Chair of the Committee for Culture and Media in the German Bundestag, Carmen Emigholz, State Councillor for Culture of the Free Hanseatic City of Bremen and Hans Peter Schneider, CEO of MESSE BREMEN & ÖVB Arena


In addition, representatives of the Swiss partner organisations took part, presenting their country together under the motto schweizsuissesvizzerasvizra. Musical accents were set by Erika Stucky with Bubbles & Bangs, who should not be missed on this day dedicated to Switzerland.

In the days to follow (21- 24 April), everything will revolve around jazz when the trade fair centre Messe Bremen brings the international scene together in Bremen with its 40 showcase concerts. Other programme highlights are the gala concert with Nik Bärtsch’s Ronin and Andreas Schaerer’s Hildegard lernt fliegen (Hildegard learns to fly) at Die Glocke at 8 pm on 22 April as well as the jazzahead! clubnight in 34 venues in Bremen from late afternoon until the early morning hours on 23 April.

ARTE Concert will be broadcasting the concerts live from Kulturzentrum Schlachthof, while Radio Bremen will be recording 40 concerts for ARD / EBU. This year, too, all the showcase concerts will be available to relive the next day on the jazzahead! website. Since 2006, jazzahead! in Bremen has brought the international jazz scene together in Bremen, at the trade fair centre, in showcase concerts and panel discussions. A citywide festival, which has focused on the cultural scene of a different partner country each year and has turned numerous venues into jazz clubs with its jazzahead! clubnight since 2011.
Tickets and information: www.jazzahead.de