Written by Peter Beije| April 4, 2016| All About Jazz, Festivals, News 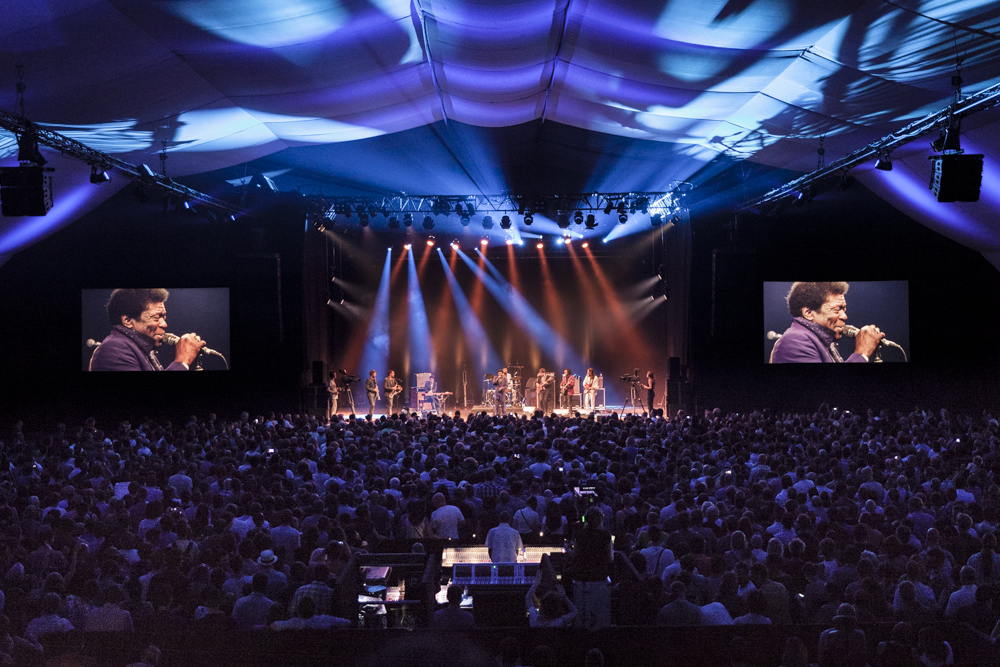 This July (7th to 16th) 2016, marks the fifteenth  year of the popular Gent Jazz Festival in Belgium.

For two electrifying back-to-back weekends, the city of Ghent comes alive with the sound of Jazz and related music.

The first weekends Saturday July 09th  concerts include an interesting surprise! The festival organisation has chosen the classical pianist Max Fisher, Max is known for his musical versatility. He will be performing from two legendary albums: Sleep and The Blue Notebooks. There is also a concert featuring Matthew Halsall and The Gondwana Orchestra.

Gent Jazz Festival celebrates the fifteenth anniversary on Sunday July 10th  with performances by bands from the local city, such as Balthazar and the always amusing Flat Earth Society (featuring guitarist Mauro Pawlowski), honouring the music of Frank Zappa. As a goodwill gesture, the festival organisers are offering discount rates on all four Sunday concerts.

Friday/Saturday July 15/16th highlights to watch out for –  the popular group St. Germain and dEUS, with singer/recital artist Tom Barman, who will close the festival. The last two days usually attract the biggest crowds; this year should be the same with these two bands.

Worthy of note during the Gent Jazz Festival there are three projects with students of the Ghent Conservatory, performing with guest lectures. There are also concerts on the so called garden Stage at the Bijloke-site during the main stage breaks. Friday July 8th is the hosting of the SABAM Awards.