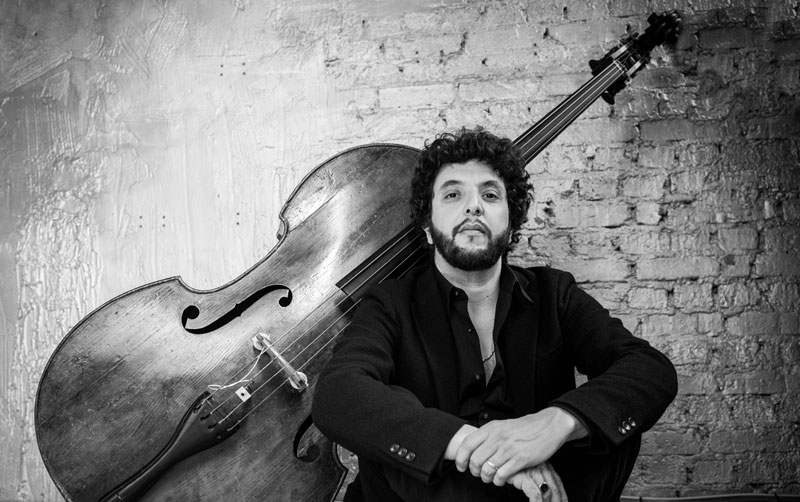 This year, once again, the four jury teams selecting the showcase program had their hands full: a total of 587 bands from 43 countries submitted applications. This means an increase of about 26%. In the end, 40 bands from 16 countries made it into the official showcase jury selection 2016. The bands are playing to an international audience on three stages at the trade fair in Bremen, Germany from 21 to 24 April 2016.

On 21 April, the showcase program begins with the partner country of jazzahead! 2016: The Swiss Night features eight bands proving how exciting jazz sounds in Germany’s neighboring country. “The Swiss applications have revealed very clearly that there is a superb, though as yet not well-known in Europe, jazz scene. The large number of excellent piano trios is particularly remarkable. The tradition of the Swiss drummers also lives on significantly in the Swiss jazz scene.” says jury member Ulrich Beckerhoff. In addition to the stylistic standards of international jazz, subtle humor and highly individual forms of musical expression are found in Switzerland again and again.

The afternoon of 22 April will focus on Germany when eight bands present jazz made in Germany at the German Jazz Expo showcases. Once again, the German jazz scene displayed its high level of international quality in the applications received. They reflect stylistic diversity as well as tremendous competence in musical expressiveness and individuality. This year, the high number of top quality international trumpeters is remarkable. The organizer is convinced that the bands selected by the jury would be highly suitable to inspire a new audience for this type of music in addition to the traditional jazz audience.

The evening of 22 April continues with the Overseas Night with bands representing jazz from outside Europe. Five of the eight bands are from the U.S. – a novelty compared to previous jazzahead! years. This indicates that a showcase at jazzahead! is becoming increasingly attractive for bands from the U.S. too. More than a third of the applications were submitted from the U.S. Visitors can also look forward to bands from South Africa, Columbia and Canada. The program is highly diverse: Ranging from two outstanding piano trios to world music with the Two Rivers Ensemble of Amir ElSaffar to the salsa band of trumpeter Maite Hontele.

On Saturday, 23 April 2016, over the course of the afternoon and evening, jazzahead! will feature a total of 16 bands from Europe taking the stage at the European Jazz Meeting. “Groove versus boredom, playful versus cerebral, tradition with a wink. Freedom and confidence in handling musical standards.” this is how Peter Schulze, jury member, describes this year’s program selection. The variety of the ensembles is impressive; the line between solo and accompaniment is becoming increasingly blurred. There is no impossible combination, from duo with trombone and piano (Nils Wogram and Bojan Z) to four clarinets without accompaniment to two big bands (which could not be more different).

Visitor tickets for showcase concerts at Swiss Night, German Jazz Expo, Overseas Night and European Jazz Meeting are available as individual tickets, for full days or for all days at Nordwest Ticket (0421/ 36 36 36), the ticket service at the Glocke (0421/ 33 66 99), at the WESER KURIER Pressehaus, all regional newspaper publishing houses and advance booking points of Nordwest Ticket or online at
www.jazzahead.de | www.weser-kurier.de |  www.nordwestticket.de

View the full showcase program below: