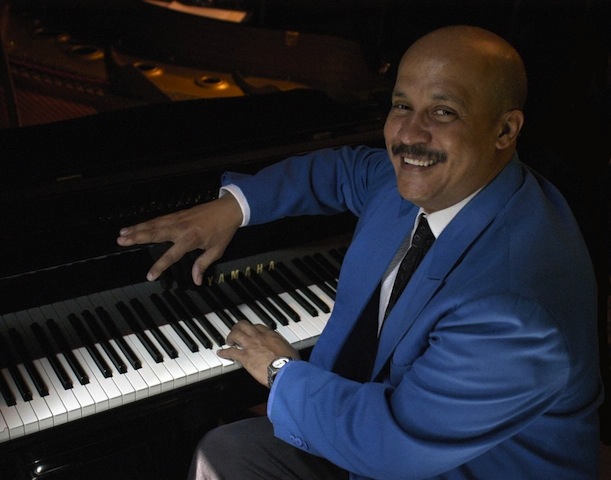 On Saturday 5 September the Bimhuis in Amsterdam will host Cuban pianist/composer Hilario Durán.

In the seventies Hilario Durán was Chucho Valdés’ chosen successor in Cuba’s most modern big band, Orquesta Cubana de Música Moderna, which also contained members of the future group Irakere. In the eighties Durán worked with Arturo Sandoval and Dizzy Gillespie and made his international breakthrough.

In the nineties he migrated to Canada where he leads his Latin Jazz Big Band. He has performed with musicians as varied as Michel Legrand and Michael Brecker. The Hilario Durán Trio features double bassist Roberto Occhipinti, the anchor of many classical, jazz- and Latin ensembles, and Mark Kelso, one of the world’s best Latin drummers.