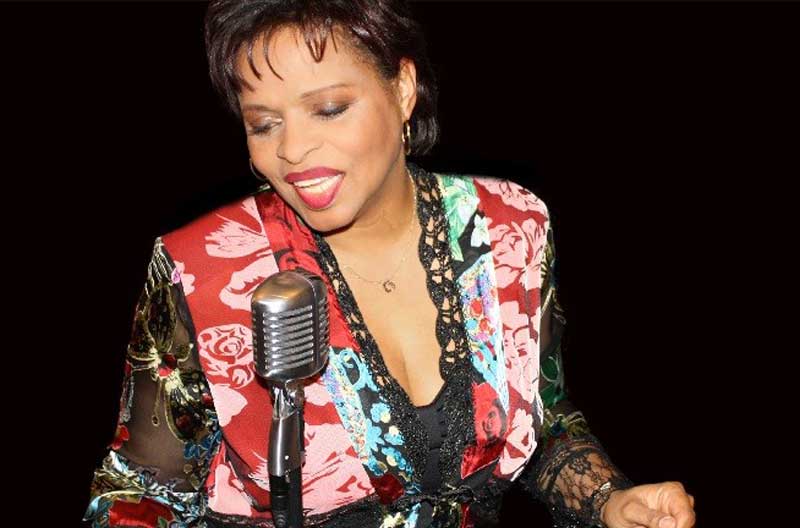 Once again the European festival season is at our doorstep and as usual Jazz In Europe will be highlighting a number of Festival’s in unique locations. First cab off the rank is the “Semana Internacional de Jazz” on the island of Tenerife.

Once again the city of La Laguna on the island of Tenerife (Canary Islands) will host the III International Jazz Week. The festival runs from the 15th to 23rd of May with performances and master classes throughout the town including the Plaza de Santo Domingo, Leal theatre and the Convent of Santo Domingo.

Supported by the Cabildo of Tenerife, CajaCanarias Foundation and in collaboration with the Hotel Laguna Nivaria, the Aguere Cultural Space, Central Café La Laguna, Paz Cerezo and ProMusic the festival features a strong line-up of local and international artists.

The festival launches on May 15 at 21:00 pm in the Plaza de Santo Domingo with a performance by Brazilian bassist and vocalist Munir Hossn, guitarist Javier Infante, pianist Jose Alberto Medina and drummer Sergey Saprychev.

Other highlights include performances by Esther Afonso Augusto Baez (20 May at 20:30) followed by Giuliano Parisi, Tana Santana and pepetoni Tamarit. On Thursday 21 May, Giuliano Parisi offer a master class at 17:00 in the Convent of Santo Domingo and David Minguillón and Jurandir Santana Trio will perform in the Plaza de Santo Domingo, at 20:30. The evening will end with another jam session in the Aguere Cultural Centre. Not to be missed is the Deborah J. Carter Quintet performing on the 22nd of May on the main stage in Plaza de Santo Domingo.

The festival winds up on 23rd of May in the Plaza de Santo Domingo from 21:00. The closing concert begins with a performance by the Ivan Rojas Project, followed by Gary Willis with his Chaos Trio. More information on the Creativa Canaria website.