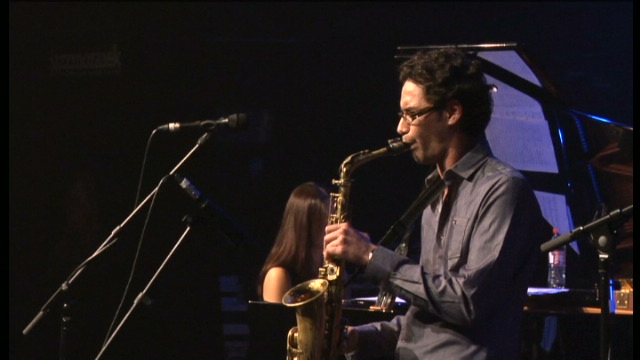 For 35 years it was called Jazz Hoeilaart. Next year its name is B-Jazz, an international contest for young jazz musicians in Belgium. The finals of the competition are in the city of Leuven during the jazz festival next march.

The contest was organized for the first time in 1979 in Hoeilaart and moved after a few years to Jezus-Eik. Since then more than 2,000 registered groups from over 50 different countries have participated in the contest.

“With the move to a more urban context in Leuven, we hope to increase the national and international reputation of the festival and at the same time tap into a new audience. With the festival in Jezus-Eik, we felt we hadreached the end of our possibilities,” says Philip Meert from the festival organizer Muziekmozaïek.