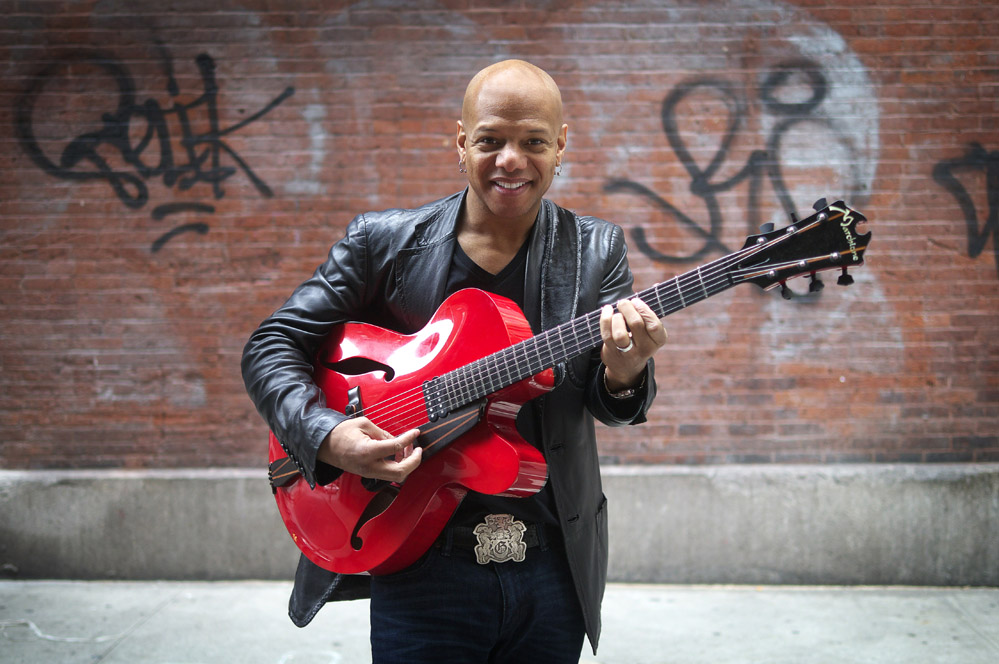 This autumn will again be under the sign of international music stars and legends.  International Jazz Festival Praha, one of the oldest jazz festivals in Europe, will present its 36th edition and has prepared a large selection of top music for all visitors.

The respected musicians are going to present their skills in the intimate atmosphere of the legendary Jazz Club Reduta, whose acoustics are among the best in Prague. The guitar magician Mark Whitfield from the United States, who collaborated with such musical celebrities as Herbie Hancock, Diana Krall, John Mayer and Sting, will join his forces with the excellent Slovak project AMC Trio and is going to enthrall everyone in the club with his art.

The great of American jazz legend Al Foster will perform his brilliant technique at the festival, surrounded by a quartet composed of top-class jazz musicians. Foster, the source of inspiration and the longtime team-mate of legendary stars as Miles Davis, Sonny Rollins, Hugh Masekela and Blue Mitchell, will introduce musical gems of his long career.

The unique New York project Soul Jazz Alliance will visit the festival as part of its European tour, which concludes at the prestigious London club Ronnie Scott’s. The head of the ensemble is Vincent Herring, who is considered to be one of the best saxophonists of his generation and is a worthy successor to John Coltrane.

The special act of the autumn festival will be the awesome trumpeter Michael Patches Stewart. This charismatic American and an icon of the current jazz scene has significantly contributed to the creation of songs of Whitney Houston and he has been performing alongside Al Jarreau, David Sanborn and Quincy Jones. Music enthusiasts will have a unique opportunity to see and hear his distinctive musical style combining elements of jazz, R’n’B and funk in two unmistakable festival projects.

This year’s international jazz festival, dedicated to its founder publicist Lubomír DORŮŽKA, will offer these and other top musicians during autumn evenings, some of whom are going to be in the Czech Republic for the very first time. The combination of the remarkable program and the unique club atmosphere in the heart of the city guarantees unforgettable moments that all visitors will be able to enjoy from October 10.

The program of the festival including detailed information can be found on www.jazzfestivalpraha.com