Preview of the July Jazz Festivals in Basque Country | Spain 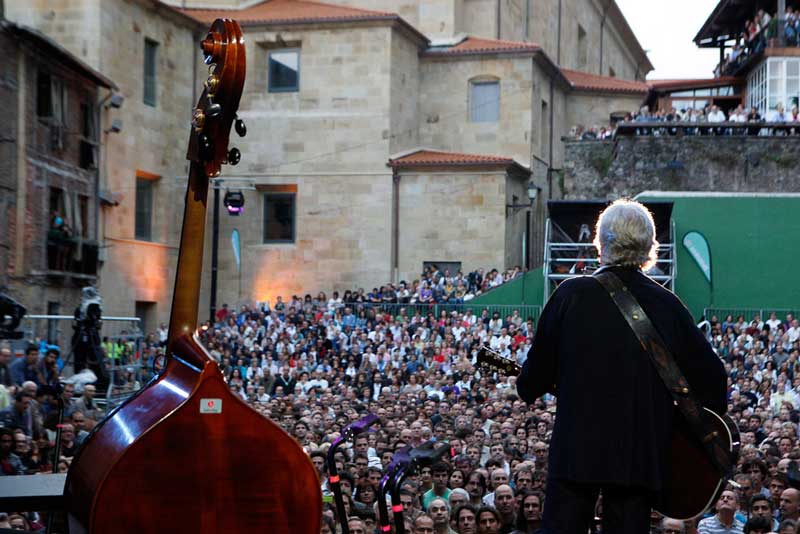 Three festivals in Basque Country are coming during the next month. This particular region is a place where a mix of tradition and a latent love of jazz make for a perfect location to take a break, and enjoy Jazz in an attractive environment. The region also offers you besides its sandy beaches amid the mountains it’s gastronomy, one of the richest and most innovative cuisines in Spain. The major players from the current jazz scene are included in their programs. The history of these festivals run parallel to the whole history of modern jazz itself.

The Heineken Jazzaldia Festival is one of the main cultural events in the city of San Sebastián, which turns out in its finest to embrace the forty-nineth edition of one of the most ancient and best jazz festivals in Spain. It’s impossible to lay eyes on this city and not fall madly in love, San Sebastián can captivate your senses while walking through its three main neighbourhoods, with a richness architectural scene, fantastic food culture and a beautiful landscape which plays an important role in the festival’s atmosphere.

The Heineken Jazzaldia offers both free and ticketed concerts, many of the venues are open air while others are indoors. Among these, the shows in Zurriola beach, Victoria Eugenia theatre, Trinidad square and the terraces of the Kursaal Auditorium are the most popular. During the week, the festival presents loads of local young talent together with world class artists. 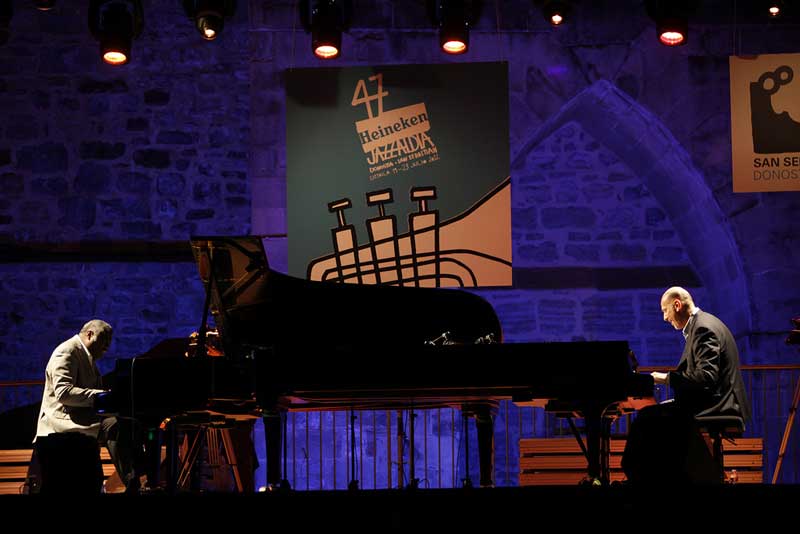 Located on the east end of the river of the Bilbao estuary and surrounded by a beautiful landscape, the town of Getxo celebrates the thirty-eighth edition of its jazz festival hosting a multitude of concerts, as is now customary, in two main locations, the Biotz Alai and Estación de Algorta squares. The local inhabitants and tourists can enjoy evenings with Jack DeJohnette, Hiromi, Michel Camilo and Diego “El Cigala” to name just a few. Besides this, other important emerging talents from the European scene will be taking part in the group’s competition completing an excellent program which will delight all fans of this musical genre. 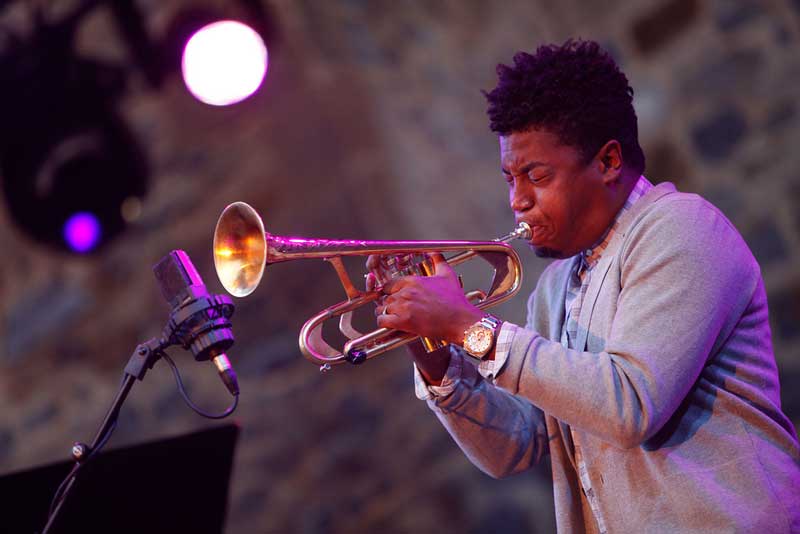 The second largest city in the region after Bilbao and capital of Spain’s Basque Country is Vitoria-Gasteiz, a city with a huge commitment to the environment (European Green Capital in 2012) is surrounded by an enviable green belt which surrounds a medieval old town with modern facilities.
This medium-size city celebrates the thirty-eighth edition of its festival with shows in four different venues: Mendizorroza sports centre, the principal theatre, the NH hotel Cancille Ayala and different streets of the city as part of the “jazz in the street” performances that count on the New Orleans Swamp Donkeys’ contribution.
The programme includes different styles and formations with names like Chucho Valdés & The Afro-Cuban Messengers, Richard Bona, Manu Katché, Stefano di Battista & Eric Legnini Quartet, Trombone Shorty & Orleans Avenue, Russell Gunn, Kris Bowers and many others.

The entire city vibrates in a unique manner and the community spirit impregnates the festival, making it hugely welcoming, interesting and unforgettable for any visitor.