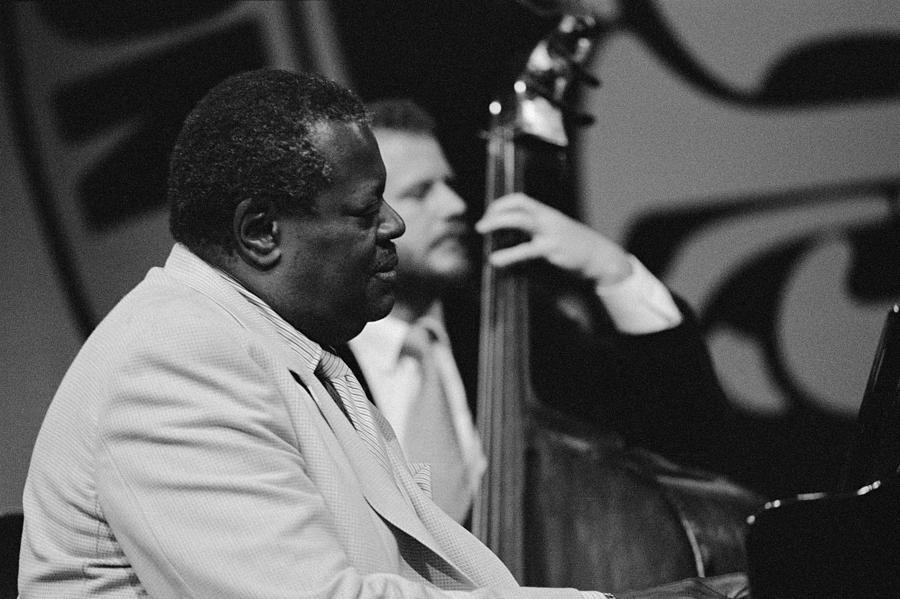 STREAMED LIVE FROM THE STANDARD IN COPENHAGEN, DENMARK. THIS SATURDAY OCTOBER 19th AT 8 PM (20:00) CET –

Less than two weeks ago, a spectacular new venue opened in Copenhagen, Denmark called THE STANDARD containing 3 restaurants, 2 bars and an intimate world class jazz club. The co-founders are two of Denmark’s most prominent personalities, CLAUS MEYER (founding father of the Nordic Cuisine movement and co-owner of “noma”, World’s Best Restaurant 2010-2012) and NIELS LAN DOKY (Danish jazz legend and internationally acclaimed pianist and producer). The reactions from music audiences as well as restaurant guests so far has been tremendous – and to add yet another layer to the excitement, the online channel THE STANDARD LIVE TV was launched last week with programs produced as full scale multi-camera productions in HD.

The next program will be aired live this coming SATURDAY, OCTOBER 19th at 8 PM (20:00) CET and will be available as Video-On-Demand after the live stream. The program will be a live broadcast of the world premiere engagement of THE OSCAR PETERSON LEGACY QUARTET.

Oscar Peterson, who passed away in 2007, is one of jazz history’s greatest icons and one of the most influential of all jazz pianists. His 1962 album “Night Train” is still among the top selling jazz albums of all time. For this rare and unique celebration, all three original members of the late piano genius Oscar Peterson’s final band, team up with pianist Niels Lan Doky who received the Oscar Peterson Award in the in 1983 and has had an association with OP ever since. For this spectacular tour de force, the quartet will revisit the late piano legend’s compelling repertoire as well as premiering a collection of brand new original Oscar Peterson compositions, made available by the Estate of Oscar Peterson, compositions which he didn’t get to record or perform himself publicly before his passing.