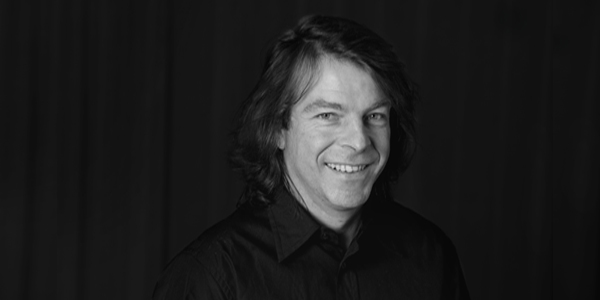 During the past years, Swiss drummer Marc Halbheer dedicated much time towards composing. The Quintet, 5th Edition, is the first Band where he presents his recent Works.

The source for his compositions is the ancient knowledge about the relationship between numbers and pitched notes, ratios and pitched intervals. Linked to this natural phenomena is the harmonic system called “Fifth-Structure” that Halbheer was introduced to by the Los Angeles (USA) based composer David Angel, his longtime friend and mentor.

Halbheer’s work is not to invent. He is observing the natural relationship between the intervals, chords, polyrhythms and polymeters. The resulting musical events lead to the melodies, chords and rhythms as a formal structure and serve as the foundation for improvisation.

The line up of 5th Edition unites eminent personalities of the European jazz Scene. Christy Doran, Heiri Känzig and Marc Halbheer have collaborated continually during the passed 20 years. Klaus Dickbauer and Robert Bachner are among the best horn players ever and were longtime members of the Vienna Art Orchestra.