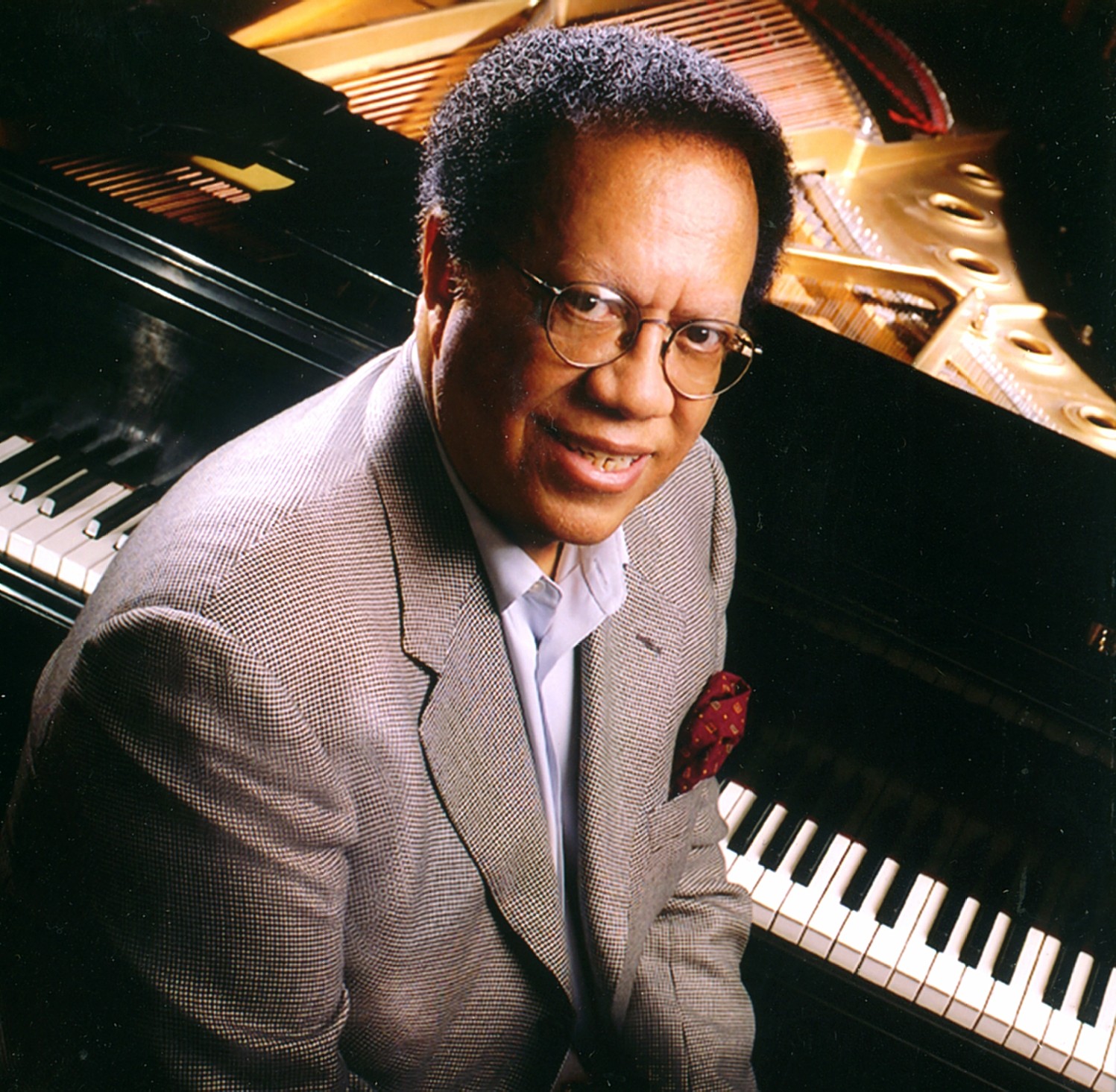 We have received the sad news the Cedar Walton passed away early Monday morning at his home in Brooklyn, New York.

Cedar Walton was a prolific recording and performing artist. Walton achieved fame as a member of Art Blakey’s Jazz Messengers in the early 1960s and many claim that he was responsible for helping shape the sound of hard-bop piano. Walton left the Messengers in 1964 and by the late 1960s was part of the house rhythm section at Prestige Records, where in addition to releasing his own recordings, he recorded with Sonny Criss,Pat Martino, Eric Kloss, and Charles McPherson. For a year, he served as Abbey Lincoln’s accompanist, and recorded with Lee Morgan from 1966 to 1968. During the mid-1970s, he led the funk group Mobius.

Walton was a prolific composer and many of his compositions have been adopted as jazz standards, including “Firm Roots”, “Bolivia” and “Cedar’s Blues”. “Bolivia” is perhaps Walton’s best known composition, while one of his oldest is “Fantasy in D”, recorded under the title “Ugetsu” by Art Blakey in 1963. In January 2010, he was inducted as a member of the National Endowment for the Arts Jazz Masters.