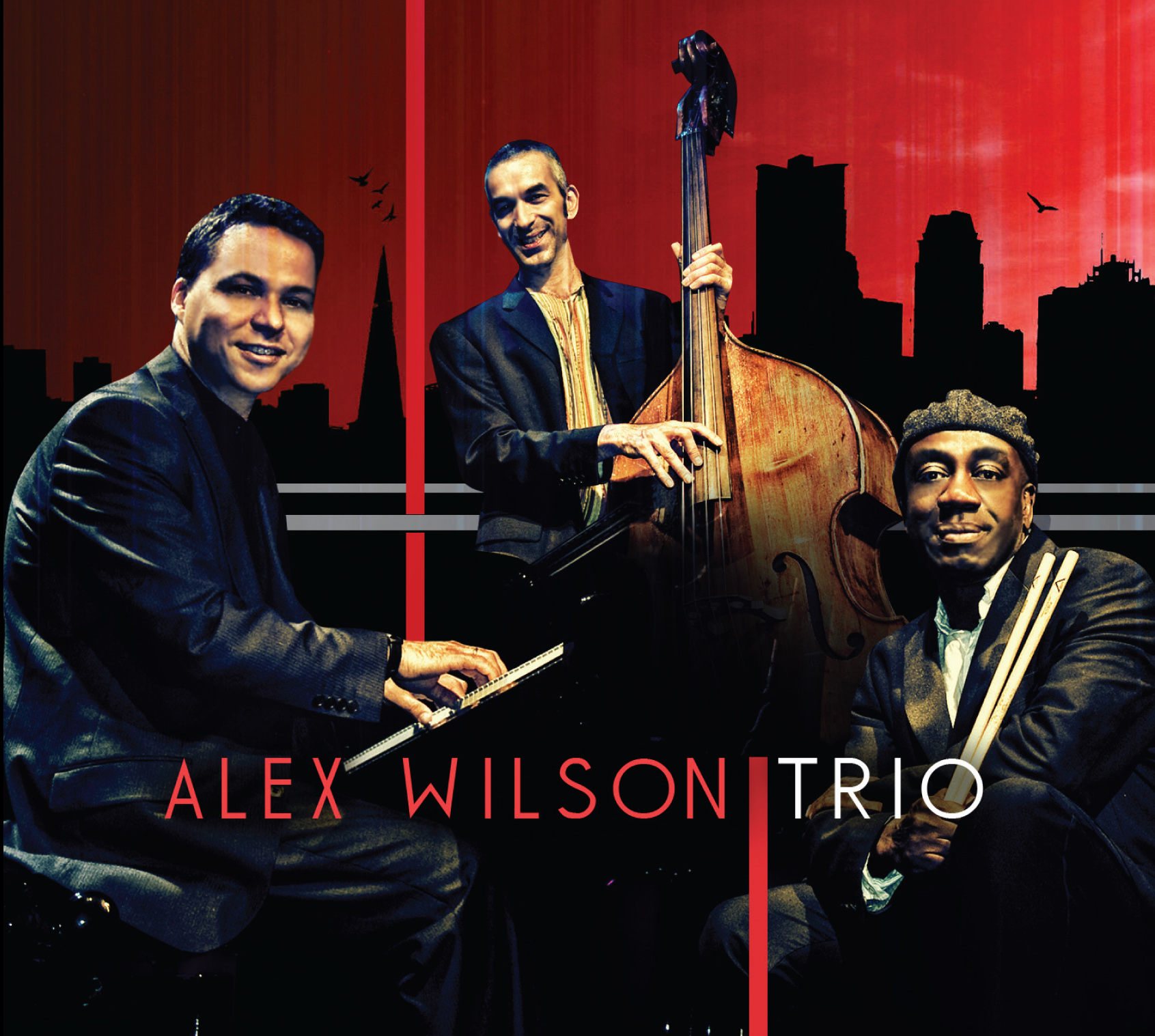 Alex Wilson spent much of last year touring the world as musical director and featured pianist for guitar duo Rodrigo y Gabriela and far from being drained by their frenetic musical pace and prodigious mileage, he has returned to his own music with conspicuous vigour. Always a fan of Cuban metres and Caribbean flavours, Wilson takes both pop tunes such as Steve Winwood’s Fly and jazz standards including Miles Davis’s Solar on exuberant, hard-edged rhythmical adventures, sounding like the unlikely but potent love child of Monty Alexander and McCoy Tyner. The trio of the title turns out to be two groups, with the marvellous Frank Tontoh and Tristan Banks drumming on six and three tracks respectively alongside bassist Davide Mantovani. Tontoh’s exploration of his Ghanaian roots, Jasmina, with its highlife feel, adds to the world music influences, as does Mantovani’s Arab Spring, on a set that bristles with creative energy but contains itself long enough to transform Sting’s We Work the Black Seam Together into a considered jazz statement.