The Cover Art of Blue Note Records: The Collection 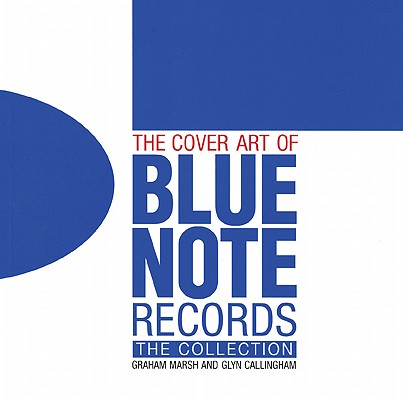 This is a must for anyone who loves the stunning and historical cover art of one of jazz’ most legendary labels, Blue Note.

There are literally hundreds of covers from some of the most acclaimed albums Blue Note ever released, and if you’re anything like me you’ll spend hours just flicking through it and feasting your eyes on the work of seminal designer Reid Miles, Blue Note stalwart and budding photgrapher Francis Wolff, and the many other famous or less well-known figures who played a part in creating the label’s unique visual legacy, which is arguably just as important as its musical one.

The beautiful full-colour photos of the covers range from 8.5″ square, full-page shots, down to 3.25″ squares arranged four to a page. Each album cover has its title and original catalogue number alongside, as well as the artist’s name, the recording or release date, and the names of the cover designers or cover photographers. The covers are often arranged to highlight certain themes or styles that popped up over the course of the label’s long history

There are some short but informative essays at the beginning of the book on the label’s founding, its major achievements and players, as well as its continuing influence today, written by the authors as well as those who were along on the ride such as Alfred Lion’s wife, Ruth. There are a couple of small typos in the text, as on page 7 where it says Blue Note was founded in 1959, but in general they are very well written and lots of fun to read. At the end of the book there are also some rare and stunning black and white pictures (naturally!) of some of the artists who made Blue Note so famous.

This is a book all jazz and cover art lovers will treasure forever.