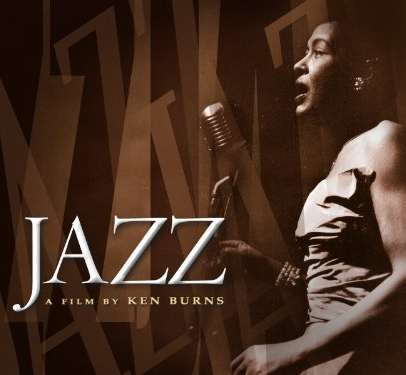 The old saying goes that one should never talk about religion or politics in polite company. After reading several reviews about this series on this page, I wonder if jazz should be added to that list.

In terms of background in the jazz genre, I fall somewhere between the wide-eyed jazz neophyte critics say this series was aimed at and the graying veteran who spends two or three nights a week listening to live fusion jazz or who rages at creator Ken Burns’ exclusion of an obscure might-be bepop avatar.

And from that vantage point, I think Jazz is pretty darn good.

Of course I was puzzled by some of the choices Mr. Burns made in producing this film, the exclusion of some artists and derivative movements and the time spent on others. I raised my eyebrows at the heavy reliance on Wynton Marsalis’ views and commentary, the long discussions about race, the glossing over of the modern era.

My point is not to defend these aspects but only to say that it is easy to find fault in something of this scope. Producing this series was a mammoth undertaking: it is 19 hours of artfully done film, culled from thousands of hours of interviews, footage, and music. I cannot imagine anything of this scale being produced without also producing a legion of critics, and Jazz certainly proves that point. But I also fail to come up with any other single source where the viewer can see, hear, and learn so much about the greatest American art form.

There is more to recommend it: this DVD collection includes a host of interactive features that make further learning and listening easy. In a specific DVD mode, viewers who click on the name of a song when it appears on the screen find that the film stops and a list of all the musicians who contributed to the piece appears, along with the recording studio, the year of production and other miscellaneous tidbits. I discovered that each song on each DVD is individually tracked, making it easy to jump from one to the other. Furthermore, the “extras” section includes three stunning full-length performances not included in the film (my favorite is Duke Ellington’s “C Jam Blues”) and a well-done 15-minute documentary on how the film was produced.