How To Produce A Successful Jazz Concert 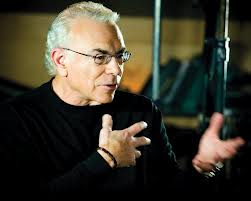 For quit some time now I have subscribed to the JazzVideoGuy’s YouTube channel. This evening I recieved a mail letting me know he has just posted a new video of Larry Rosen speaking on the subject “How To Produce A Successful Jazz Concert”. This short video hit’s the nail on the head and given the current state of the market in Europe valuable information for all those who promote concerts.

For those of you who do not know of Larry Rosen I have included the opening paragraph of his official biography below:

To find out more about Mr Rosen check out his website

Do yourself a favor and spend a few minuets watching this video.