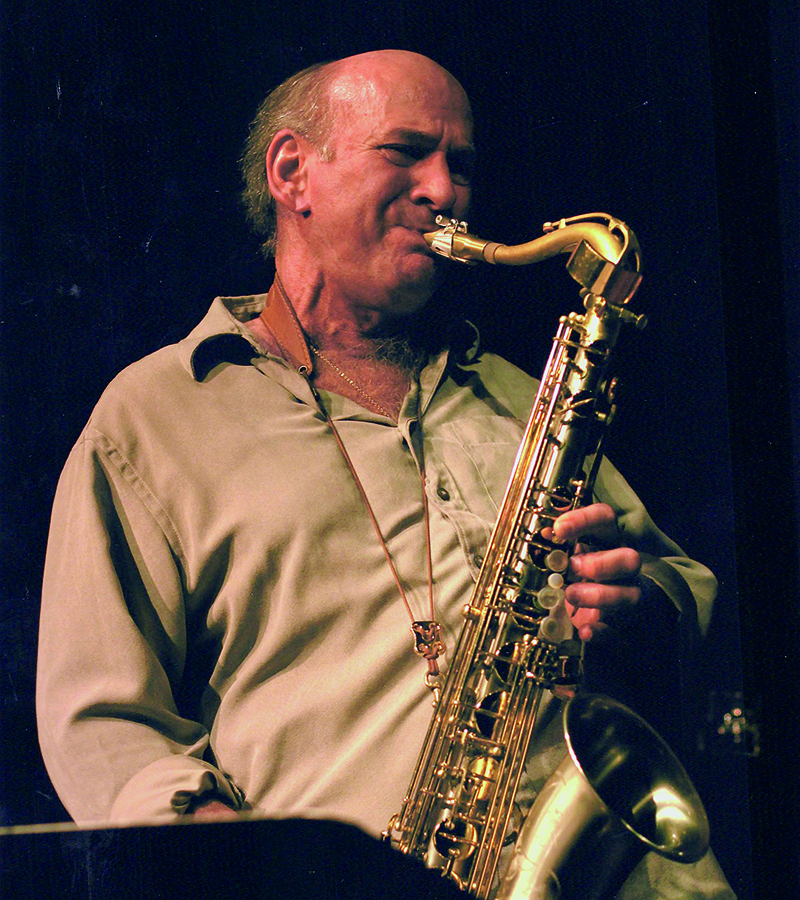 Dave liebman together with Swiss Trio VEIN will be touring Europe in March 2013. During the tour Liebman and VEIN will be promoting there current CD “Lemuria” (UTR4384) out on Uint Records. Lemuria was recorded live at the Sunset Club in Paris and the Altes Pfandhaus” in Cologne in 2011 and delivers a sample of the fruits of this collaboration. Liebman, with his distinctive style and respect for tradition, is the perfect complement to Vein’s lyrical, rhythmic and harmonically complex repertoire.

David Liebman’s career has spanned over four decades, beginning in the early ‘70s with his “apprenticeship” period performing and recording in the groups of drummer Elvin Jones (“Live At The Lighthouse”) and Miles Davis (“On The Corner”). Since then he has lead his own groups featuring musicians such as John Scofield, Richie Beirach, Billy Hart, Adam Nussbaum, Al Foster, John Abercrombie and Vic Juris. Liebman has consistently placed among the top three in the Downbeat Critics Poll for Soprano Saxophone since 1973; winning first place in both the Downbeat and Jazz Times Critic’s Poll in 2011. As well in 2011, Liebman received the NEA Masters of Jazz Award, the highest honor for jazz given by the United States government.

Tour dates are as follows: