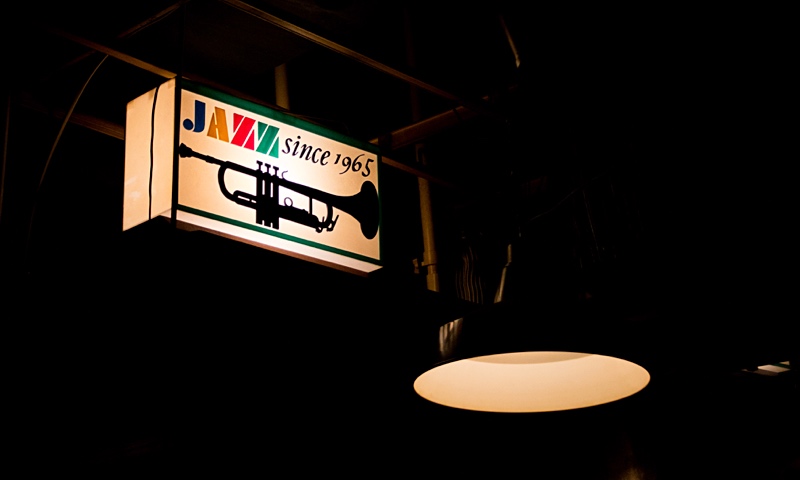 Ian Patterson wrote this piece for All About Jazz about a project aimed to capture and document a part of Japanese jazz culture that is unfortunately falling fowl of development, The Japanese “Jazz Cafe”. The article highlights American writer and podcaster James Catchpole, and Irish photographer Philip Arneill project to document these spaces before they disappear for good. A great read and highly recommended.

All ABOUT JAZZ: “Could you imagine coffee shops in any North American or European city that played jazz non-stop all day, or bars where, variously, as you quenched your thirst, you heard only Blue Note Records, free-jazz or the music of, say, Miles Davis, according to the bar owner’s tastes? Could you imagine such places where speaking is not only frowned upon but is actually banned in reverence to the music? Probably not, on both counts.

In Japan, and especially in Tokyo, however, it’s a different story. There, in hundreds of cafés and small, dimly-lit basement bars, Japanese jazz aficionados gather to ritually listen to the music—mostly on vinyl—often referred to as America’s greatest contribution to the arts. The hidden world of Tokyo’s jazz cafés/bars pre-dates World War II, with many of today’s jazz joints having existed for decades.” Read The full article here.

All About Jazz Ian Patterson