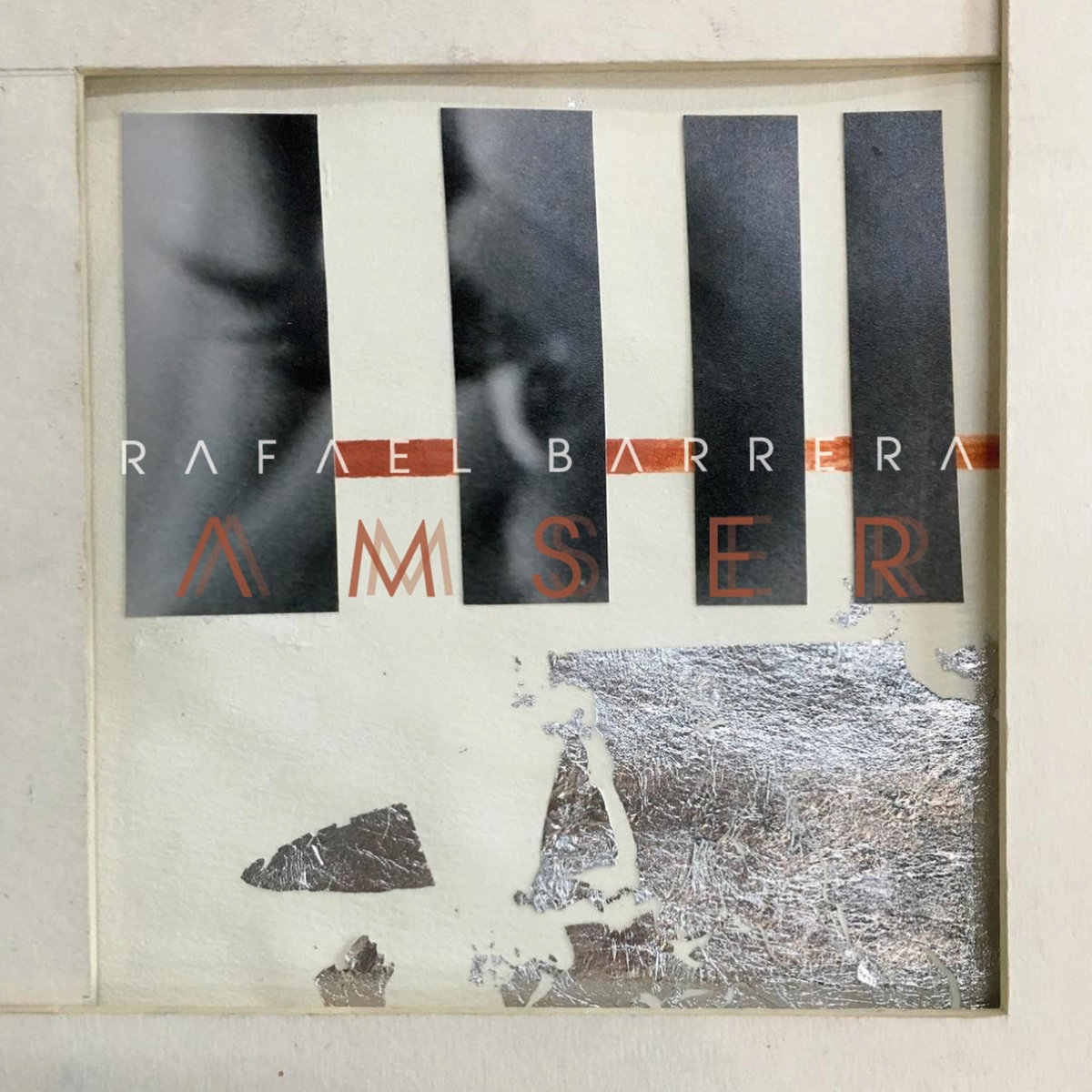 Rafael Barrera is a new artist on the Jazz scene, originally from Mexico City, but now a student at the prestigious Royal Welsh College of Music. He is a pianist, improviser, and composer focused on jazz and contemporary music and has performed in a few major international jazz festivals – Jazz in The Pines (California) and Reno Jazz Festival (Nevada).  Rafael has been mentored by some strong forces including Miles Davis’ bassist, Marshall Hawkins; Frank Zappa’s saxophonist, Paul Carman, and pianists like Huw Warren and Alex Mercado.

I was initially drawn to review this album by Rafael’s description ‘it depicts what is currently happening on the British jazz scene’. Contemplating this, I was very intrigued as to how this could be depicted in music. The current jazz scene could be described in many ways and I was extremely interested to hear what Rafael has created to define this strong statement. With further research, my interest increased before even listening to the tracks. Rafael seems to be paying homage to his time in Wales, with the album title ‘Amser’ being Welsh for ‘time’ and the album recorded there too, with an all Cardiff based group of musicians. I was conjuring up all sorts of Welsh and Mexican fusion sounds in my head. The track titles are fascinating too and genuinely added to my anticipation.

I was also very curious about the inclusion of the Ewi which is not an altogether common instrument to use, although commonly associated with Jazz fusion. Michael Brecker, Bob Mintzer and Candy Dulfer’s are fans. An Ewi is an electronic wind instrument with an immense tonal range, although there are limitations to its versatility dependent on the tech used with it.

‘Galactic Blues’ is the first and longest track on the album and does indeed conjure another dimension, with the help of the Ewi which is superbly played by Daniel Newberry. Wonderful combination of a steady, almost blues feel with the occasional walking bass line referencing the listener to the title. The texture of this track works well, allowing everyone the space to shine – and they do.

‘Squared Liberties’ is a piano led track with an almost Latin tinge at times. Strong driving rhythm leading the groove with some very tasty stabs and use of syncopation at times. Will Joy’s (great name) bass shines here with some nicely placed lead moments that add a wonderful dynamic.

‘Hirameki’ is the perfect title for this track and Rafael’s intentions are clearly interpreted throughout this track. Hirameki means a ‘flash of inspiration’ in Japanese and this track is rich in imagination and ideas that are explored thoroughly through improvisation and technical expertise. Lots of fun to be had in here, which is driven by a strong groove with occasional moments of gentle respite.

‘Relative Light’ is beautiful. Piano solo track with some gorgeous use of syncopation coupled with a gentle flow that is a real delight to hear. Light and delicate throughout, this track is a showcase piece for Rafael’s emotive piano playing.

‘Settling In’ I loved. Having been swept away by the delicate gentleness of the previous track, I was ready for the variety and the development of this aptly named track. Driving rhythm, good use of repetition, steady playing, variety, all kept me very interested throughout.

‘Van Gogh’s Way to Madness’ now I was very intrigued by this track. I am fascinated with the exploring the links between the ‘creative mind’ and mental illness. Van Gogh is a perfect example of this. A hugely talented artist that was clearly tormented – one of many. How does one translate this into music? It would be perfectly justifiable to have a track that only makes sense to the performer, or that even doesn’t make sense to the performer – in control one minute, then out of control – and the journey to the end could be described in many musical ways. Rafael takes on this journey well with some excellent use of compositional techniques which fit the theme of this track. A driving rhythm and use of repetition, give us the sense of a developing madness that is gradually becoming out of control which at times, is quite menacing.

Overall, I am quite excited by this new artist and look forward to watching his music develop – definitely one to watch out for.

All Compositions written by Rafael Barrera

Recorded and engineered in The Atrium Studios, United Kingdom by Adrián Strozzi